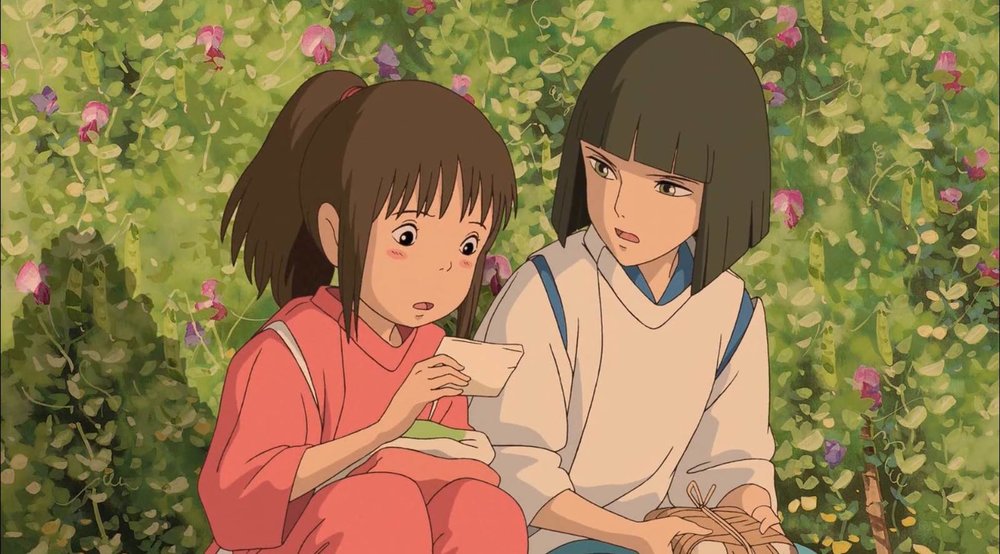 Here we will be listing the Pain Quotes from Naruto. If you have not watched naruto You might be wondering.

Who is Pain in Naruto?

Pain is a former student of Jiraiya. The real name of the pain is Nagato. When he was at a young age Obito placed Rinnegan into his eyes. He was a really good person with a good heart but when he lost his friend in a fight while bringing peace within nations. He lost control and summoned the Gedo Statue.

Here we are listing some best Nagato Pain Quotes which will change the Perspective Of Your Life.

You can also check other character Quotes:

2. Even the most ignorant, innocent child will eventually grow up as they learn what true pain is. It affects what they say, what they think… and they become real people.    -Nagato Pain Quotes 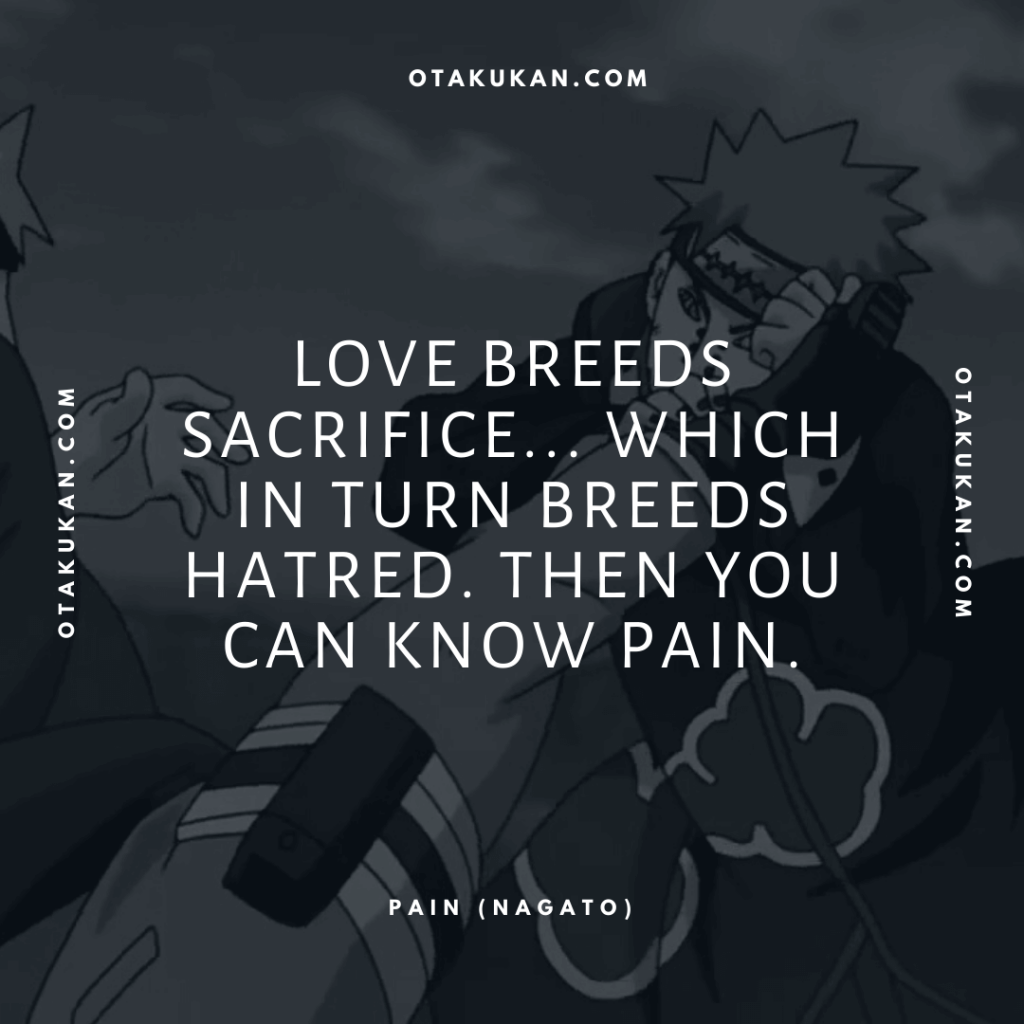 3. Love breeds sacrifice… which in turn breeds hatred. Then you can know pain.  -Naruto Pain Quotes

4. Just by living, people hurt others without even realizing it. So long as humanity exists, hate will also exist. There is no peace in this cursed world. War is just a crime paid for by the pain of the defeated.   -Pain Quotes 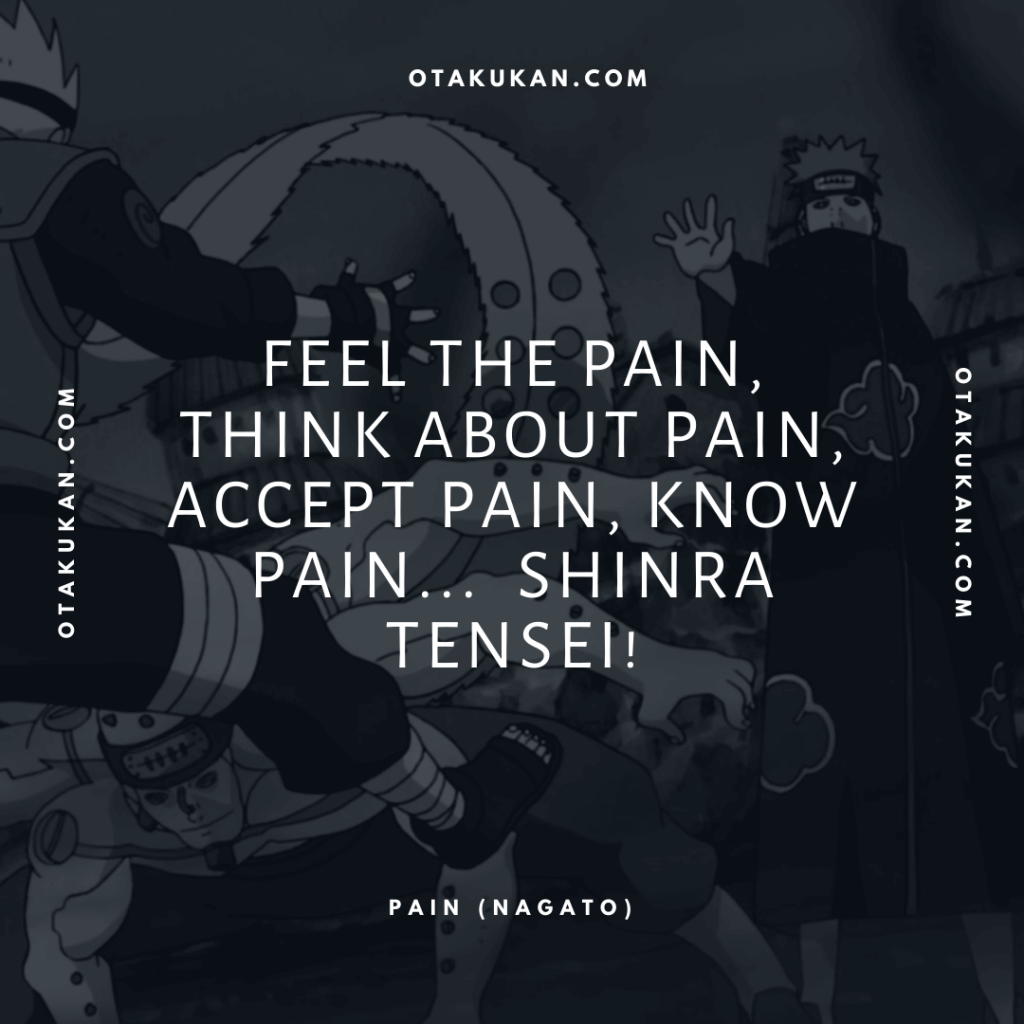 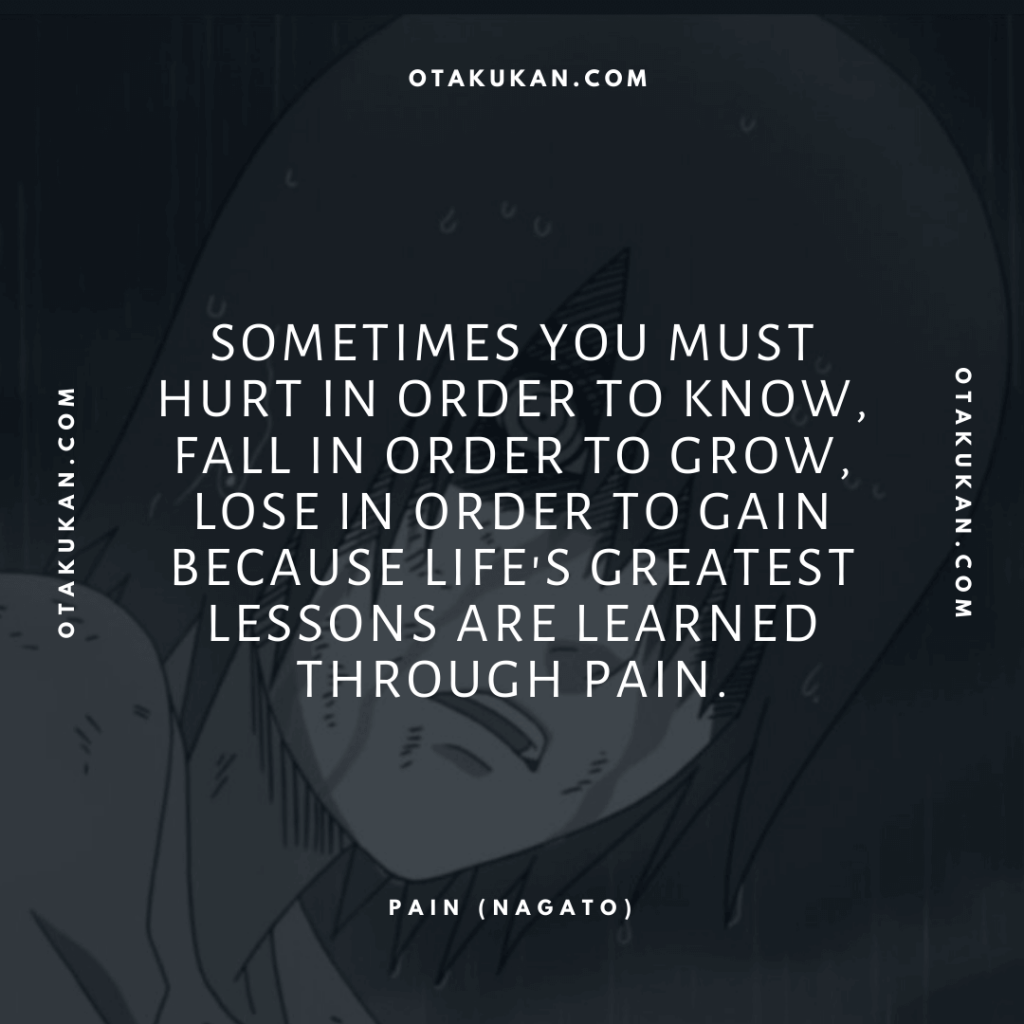 6. Sometimes you must hurt in order to know, fall in order to grow, lose in order to gain because life’s greatest lessons are learned through pain.    -Pain Quote Naruto

7. Love is the reason why there is pain. When we lose someone precious to us, hate is born. Vengeance is the product of that hate and so death follows. But in death, there is only more death. This will give rise to more pains. In this cursed world we live in, it is a cycle of hatred that will not cease. You and I seek the same thing that Jiraiya-sensei wanted. Let me ask you this: How will you confront this hatred in order to create peace? 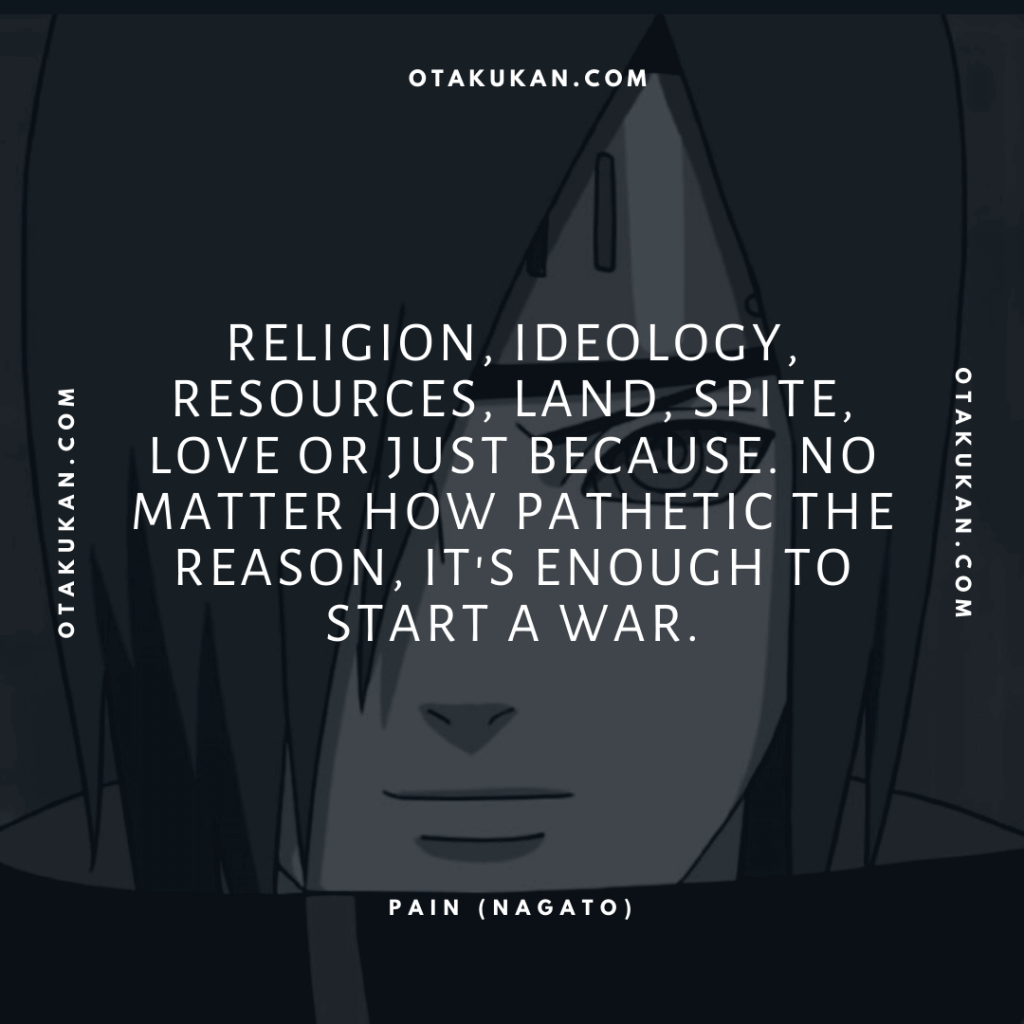 9.Religion, ideology, resources, land, spite, love or just because. No matter how pathetic the reason, it’s enough to start a war.

10. Justice comes from vengeance, but that justice only breeds more vengeance.  Naruto Quotes About Pain

11. People are stupid. If I don’t do this, there will be no peace. Eventually, time will pass and the pain will heal. Eventually, the checkmate’s power will weaken and people will begin fighting again. This time, they will use the weapon themselves and once more know true pain. And for a short time, peace will come again. It will give birth to a short period of peace within this endless chain of hatred. That’s my wish.

These are some best pain quotes in Naruto and Naruto Shippuden Anime Series. If we missed out on any good quotes let us know in the comment section. 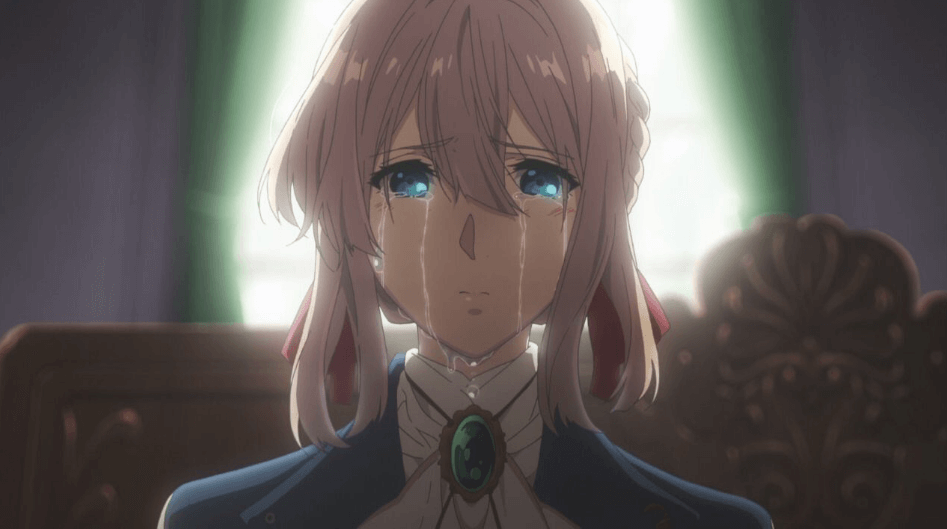 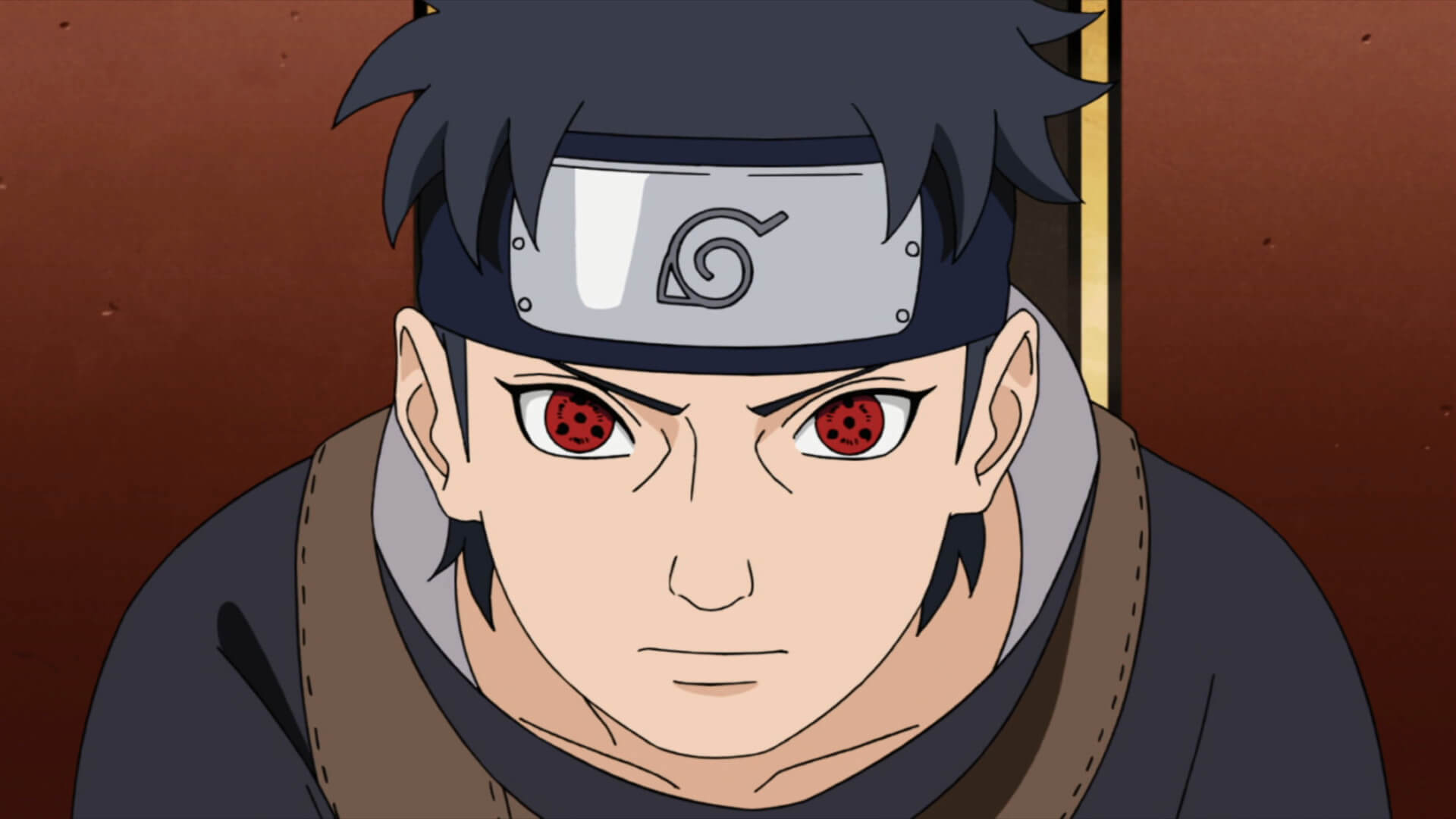