In the Naruto franchise universe, the term  Kekkei Genkai refers to two types of skills: those passed genetically within the same clan. Although most of the time, these skills are exclusive and extremely powerful, not all Kekkei Genkai are that strong, and some ended up not being developed much in the series.

Although most of the time, these skills are exclusive and extremely powerful, not all Kekkei Genkai are that strong, and some ended up not being developed much in the series.

So we decided to make a list of the five most powerful Kekkei Genkai in the Naruto franchise, and it is exactly about them that we will talk about today. 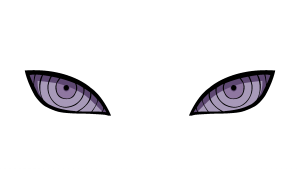 Among its primary skills is the control of space-time, being the ability to teleport to other dimensions, manipulating gravity, using the Six Paths, analyzing the chakra network, summoning animals, mastering the five elements of nature, and much more, being, by far, the most powerful and appealing doujutsu that exists within the franchise.

Furthermore, in Boruto: Naruto Next Generations, we saw Urashiki use other variations of Rinnegan to become even more powerful. However, these powers are not canonical and should be ignored. 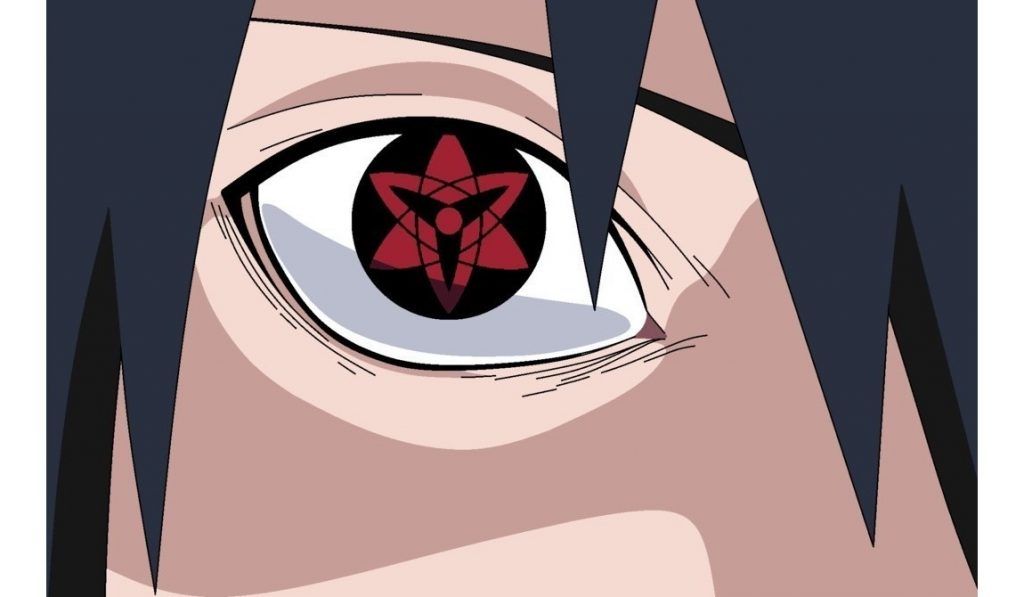 The Sharingan is also among the most popular Kekkei Genkai in Naruto, being a doujutsu exclusive to the Uchiha clan. This eye can only be awakened by an Uchiha who experiences some emotional trauma, activating the first level of that ability.

When an Uchiha suffers a heavy emotional trauma such as the death or murder of someone close, the Mangekyou Sharingan is activated, releasing all the potential power of these eyes like Susano’o and unique abilities for each user. However, all of this comes at a great price, with its user starting to lose his vision due to overuse. 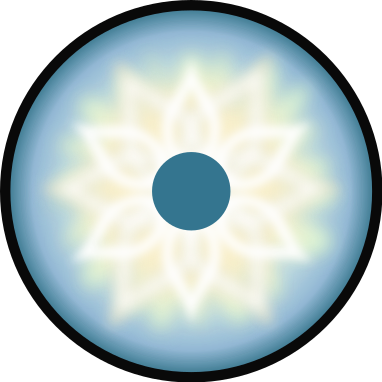 Another very powerful doujutsu, Tenseigan, is exclusive to some members of the Otsutsuki clan. The best example is Toneri, the main antagonist of the feature Naruto: The Last.

Its powers are very similar to those of Rinnegan, allowing its user to control magnetic forces, produce chakra receptors and grant the ability to fly, etc. 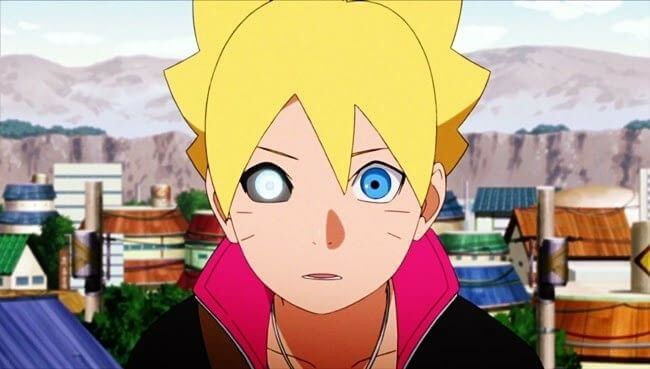 Another Kekkei Genkai came from the Otsutsuki. Jougan was introduced in Boruto: Naruto Next Generations and is a very mysterious power that has not yet been fully explained. The protagonist is the only one who seems to have this power so far; however, we know that his special eye allows him to see and use gaps in space-time.

In addition, Jougan allows you to observe other people’s chakra networks and their weaknesses, but there is still much to be explored. 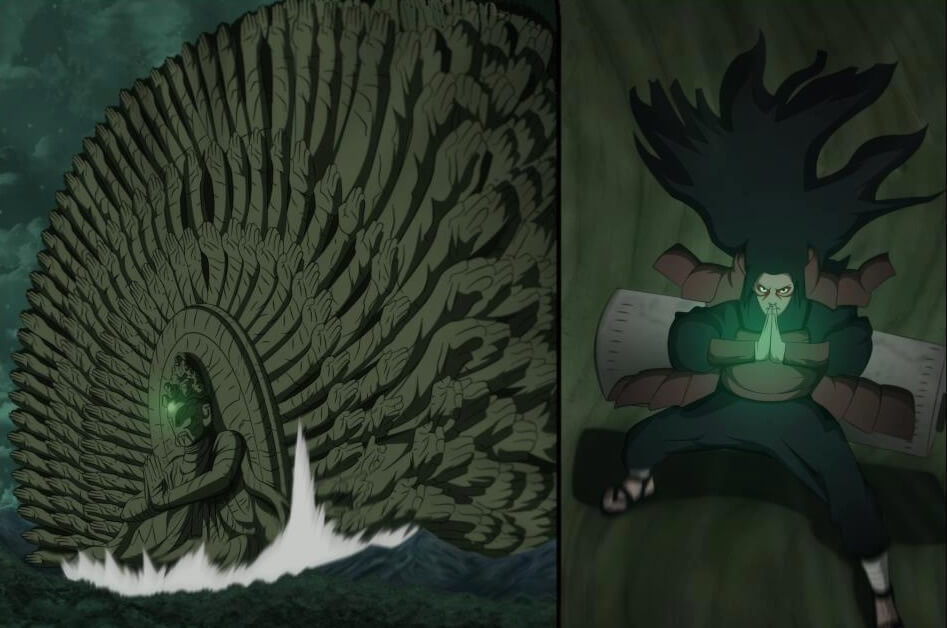 This nature was created by mixing the Water and Earth styles, and Hashirama was the only one able to use such skills. In Naruto Shippuden, we know Yamato, and we see that he can also use such a Style. However, he does not have this Kekkei Genkai, only the fruit of one of Orochimaru’s experiments.

Naruto Shippuden was shown between 2007 and 2017, counting the second phase of the anime. In it, Naruto returns after two years of training with the mission to fight Akatsuki and rescue Sasuke from the clutches of Orochimaru.