One of the most iconic characters in the world of anime is Itachi Uchiha, a character from Naruto. From his memorable hair to his mysterious story, Itachi has captured the hearts and imaginations of audiences for years. His strong personality and every struggle he does, not only his very love for Sasuke, his younger brother.

Itachi came from the Uchiha clan, one of the strongest clans in the village of Konohagakure. Itachi is the eldest son of Fugaku Uchiha and Mikoto Uchiha. Since childhood, Itachi already has a high level of intelligence equivalent to a jounin. In addition to intelligence, Itachi is also very calm in everything and very conscientious in his actions.

In this article, we’ll look at 10 facts about Itachi that you might not have known about him – and some cool things about him as well!

10. The meaning of the name Itachi is ‘Weasel.’

In Japan, the Weasel is considered a symbol of bad luck; it refers to Itachi being made to slaughter his entire clan.

9. Itachi’s Original Concept was given to Danzo 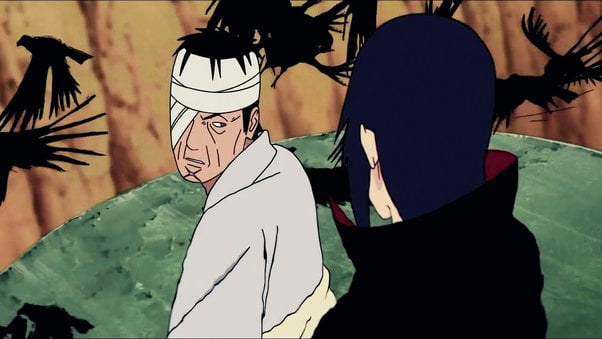 Maybe most anime fans don’t know about this fact. So, I explained that the Uchiha Clan was not originally part of the Naruto story.

Masashi Kishimoto originally wanted the story’s focus to be Naruto himself, but an editor recommended adding rival characters. One of these characters was Sasuke. Even though Pain is stronger and the leader of Akatsuki, Kishimoto still likes Itachi more than the other Akatsuki members, Kishimoto said in an interview.

7. Itachi and Jiraiya are the strongest Shinobi according to the Databook 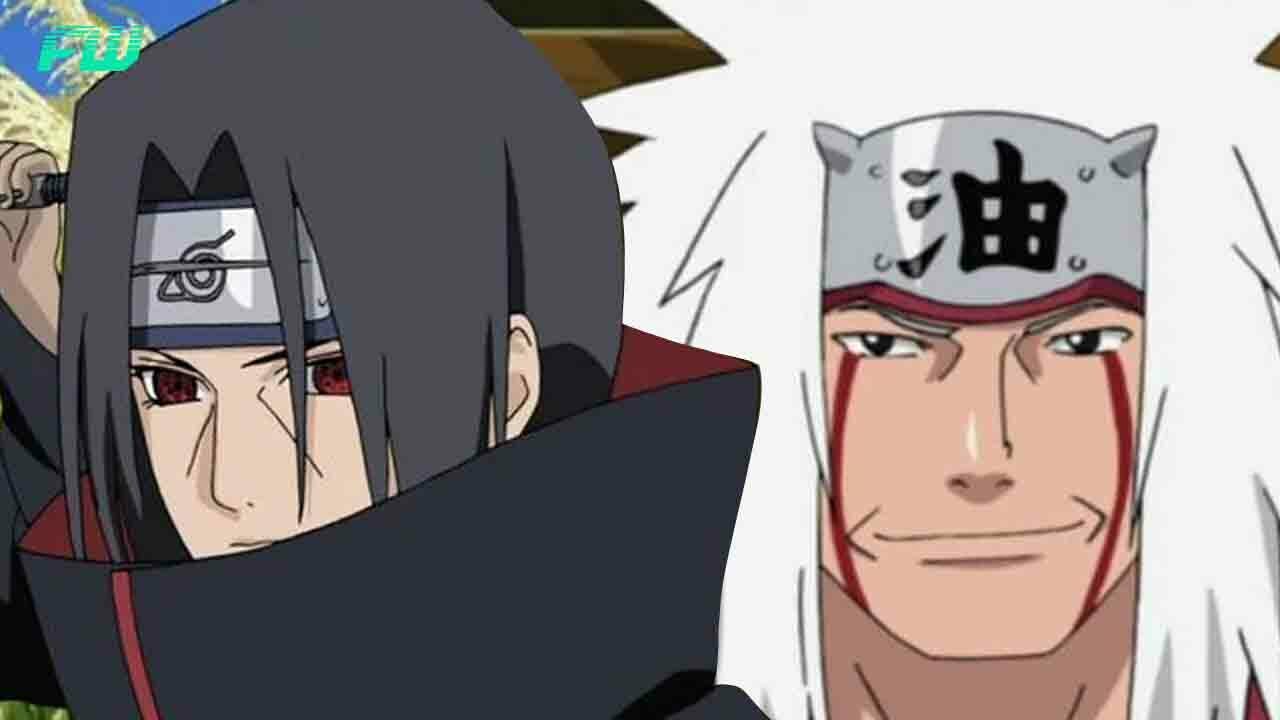 This is the answer from fans who compare Itachi’s strength with Jiraiya’s. Both are equally strong alias comparable.

6. Itachi got a mysterious weapon 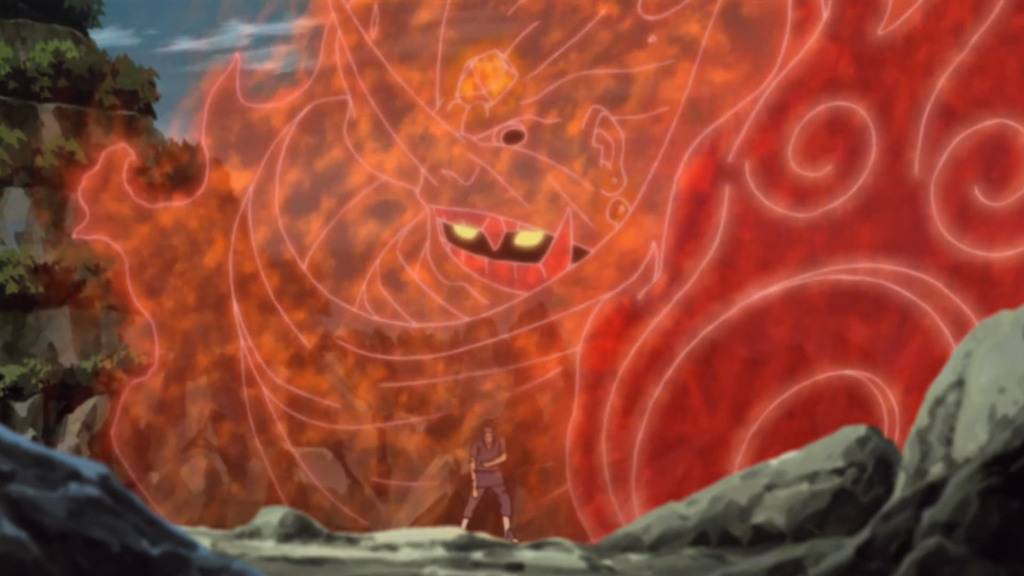 In his fight with Sasuke, Itachi uses a unique Susanoo. Namely possessing treasures such as the Totsuka Sword (Which can trap their opponent into an infinite dream) and the Yata Mirror (Which protects the user from attacks of all elements).

5. Itachi is one of the people who know the identity of Naruto’s parents.

3. Itachi became the captain of the Anbu at the age of 13, which made him the youngest captain in the Shinobi world. Itachi graduated from the academy and became a genin at 7. He activated his Sharingan at the age of 8, became a chunin at 10, and was promoted to Anbu at 11.

2. Itachi wanted to die by Sasuke’s hands so that Sasuke would be considered a Hero like Naruto!

1. Itachi is the only shinobi in Naruto who easily summons Crows and doesn’t just use them in jutsu.

Those are interesting facts about Uchiha Itachi that Naruto anime and manga fans rarely know.