Tsunade is one of the most beautiful kunoichis in Naruto anime and is the granddaughter of Hashirama Senju and Uzumaki Mito.

Like her grandfather, Tsunade has enormous power. She is one of the legendary sennin from Konoha and the greatest medical ninja in the history of the shinobi world; she can even heal Orochimaru’s hand, which was sealed due to Shiki Fuujin’s jutsu.

Even though Tsunade’s strength is still not close to the level of her grandfather, who can heal without forming hand seals first, she should not be underestimated because Tsunade managed to master the Byakugou jutsu, where she can regenerate wounds very quickly. Still, the user must accumulate chakra for a long time before activating this jutsu.

Here are ten unique facts about Tsunade Senju that you should check out.

Facts about Tsunade Senju in Naruto and Boruto

10. The names Tsunade, Jiraiya, and Orochimaru come from the Japanese folk tale “Jiraiya Goketsu Monogatari.” Where Tsunade in the story can turn into a snail.

9. Settei Studio Pierrot’s sheet on Tsunade shows that she was 145cm tall when she was part of Hiruzen’s genin team, and her high-heeled sandals increased her height by 5cm.

8. Tsunade is the last surviving member of the Senju Clan; she is also half Uzumaki because of her grandmother, Mito Uzumaki. 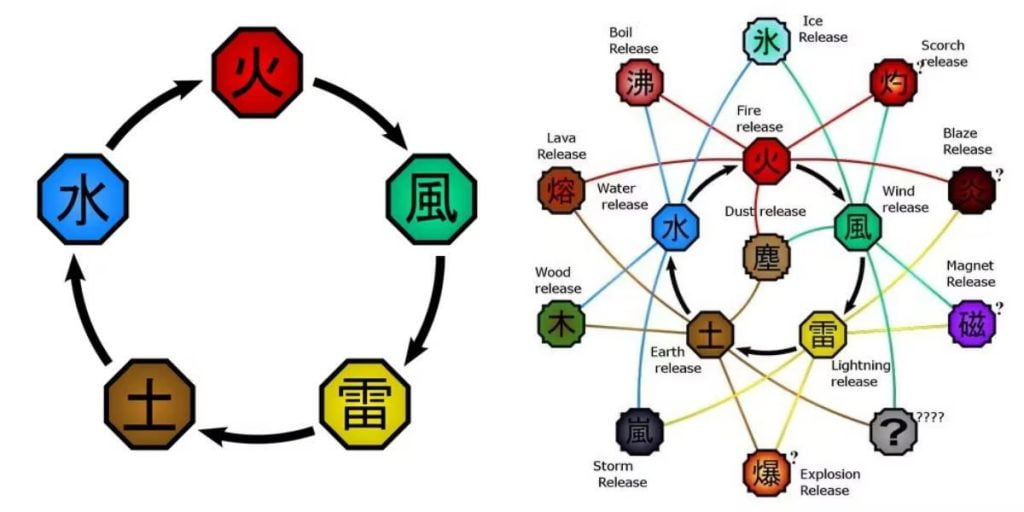 5. Tsunade is the only Hokage who lived long enough to see two generations of successors to the Hokage seat.

4. Tenten first mentioned Tsunade in chapter 84 of the Naruto Manga, 55 chapters before her first appearance.

3. According to the databook, Tsunade wants to fight Uzumaki Naruto.

2. Tsunade seems to like the saying “Take one, a thousand gold” (一, Ikkaku Senkin), which refers to “get rich without much effort.”

1. Tsunade’s name means “Rope leaning,” which is not much different from the meaning of her brother’s name, Nawaki, which means “Rope Tree.”

These are some interesting facts about the 5th Hokage, Tsunade Senju, that I think you must know because she is one of the important characters in the story and the prettiest Kunoichi.

In the Boruto Era, Tsunade is still alive and living her daily life like a pensioner. She also still helps Naruto when the village is experiencing disturbances, such as the case of Mitsuki’s disappearance, where she also becomes an advisor in finding a way out of the problem.