The number of characters with above-normal powers in Naruto Shippuden is huge, but in addition to the strength, some earn the respect of their opponents – and the public.

Most of these characters have in addition to incredible skills, actions that in a way, changed the course of history within the universe of Naruto.

So let’s list here the five most respected characters from Naruto Shippuden.

Most Respected characters in Naruto Shippuden 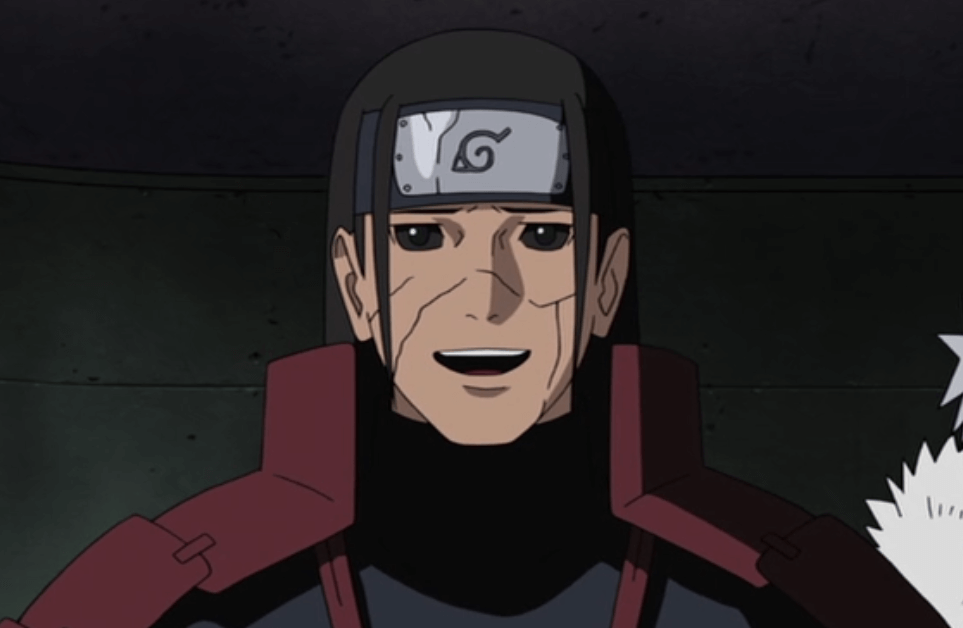 Hashirama Senju was not only a formidable Ninja but also a true role model. The desire to create a space where ninjas could live in tranquillity and where families could raise their children without so much risk, guided the actions of this ninja for a good part of his life, until the foundation of Konoha.

He and Madara Uchiha are still known for being able to unite two rival clans, the Senju and the Uchiha, which is impressive.

Hashirama also possessed absurd Power and is still considered today as one of the most powerful ninjas who have ever lived. 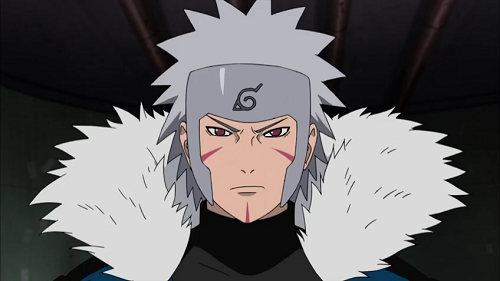 When talking about Hokage, it is natural to remember Naruto or Hashirama first. However, Tobirama was also an excellent leader responsible for one of Vila da Folha’s most prosperous times.

Tobirama went ahead with his brother’s dreams and transformed Vila da Folha into a true model to be followed. In addition to organizing the village politically, he also remained active as a Ninja, studying chakra transformations and creating a multitude of incredible jutsus. 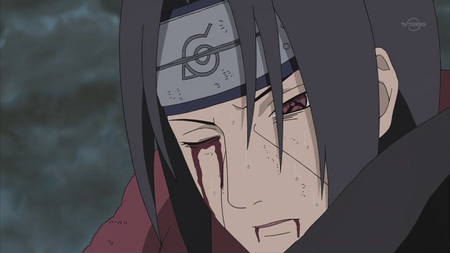 It is impossible to start a list of respected characters without touching the name of Uchiha Itachi. Despite being known as a cold and calculating killer by most of the population, Itachi Uchiha acted in the shadows and accepted the weight of his actions – and the burden of being called a murderer – for the sake of his own village.

When we know the real story behind Itachi’s actions, it’s impossible not to respect him. After all, the fact that he himself kept everything secret over the years only shows that he never intended to reap credit or be appreciated for his actions. It is as the saying goes: well does not make noise, and noise does not do good. 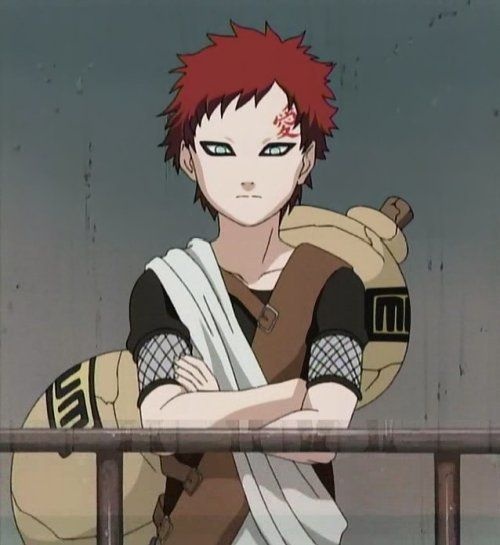 In the beginning, Gaara was a monster feared by everyone, including his own life. The fact that he was Shukaku’s Jinchuriki – the beast with a tail – was one of the factors that complicated his life a lot, not only because of the immense power he was forced to control but also because of the fear he caused in people and the way he was treated.

Therefore, the mixture of all this created an unstable and indeed dangerous person. During the Chunin exam in Vila da Folha, Gaara narrowly lost control and caused unimaginable damage. However, after meeting Naruto, everything changed, and the troubled boy won his first friend.

Gaara’s life ended up changing completely and he decided that he wanted to use his powers to defend the people of the Sand at any cost. After the people of his village witnessed the will and love that Gaara had for his companions, he became a highly respected Kazekage.

This increased greatly during the Great Ninja War after Gaara was chosen to lead parts of the shinobi forces against Madara. 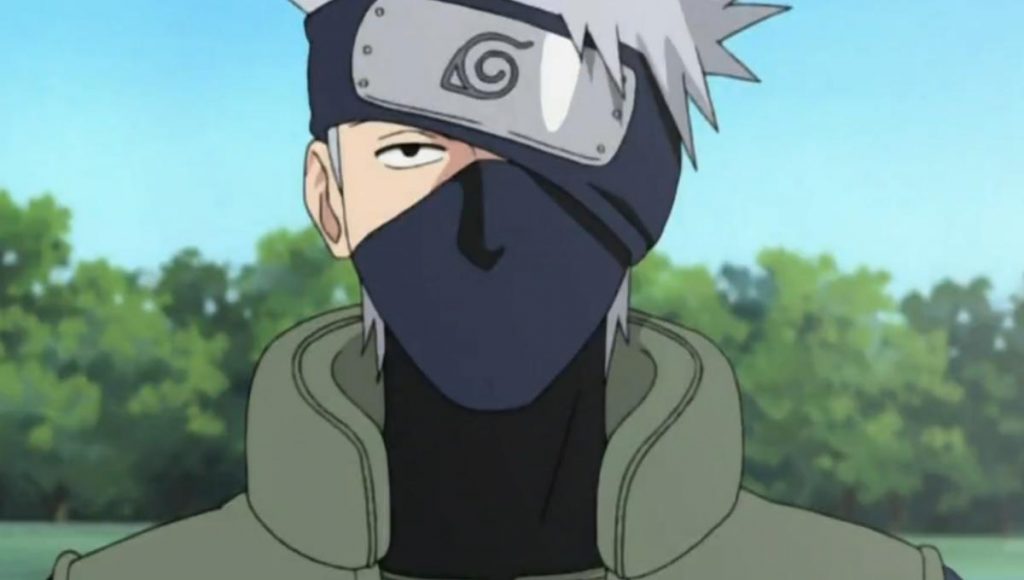 Kakashi was a ninja who gained more and more respect from Leaf village, over time. Since childhood, the ninja showed service with his natural talent in carrying out missions considered to be of high difficulty.

His loyalty to the village made him part of ANBU and help the village even more. Subsequently, he gained everyone’s respect by choosing to be sensei and taking over Team 7.

Still, his dedication kept him going on challenging assignments, and later, after Tsunade Senju’s retirement, he took on the leaf’s Hokage mantle, becoming a legendary Konoha ninja.

These are a few who are the Most Respected Characters of Naruto Shippuden.