In the popular anime series Naruto, Kakashi Hatake is one of the main characters. His sensei and Naruto’s father, Minato Namikaze, was the Fourth Hokage. Kakashi is a member of Team 7 and was made leader of Team 8 by his sensei. He specializes in tracking and assassination skills, which is something that not many ninjas can do because they are too busy shielding themselves from danger!

Kakashi includes a dynamic personality. He was shown to be quite a stern and intense ninja when he was much younger. He rigorously followed orders and scorned anybody who disobeyed them. This caused some friction between him and his then-teammate, Obito Uchiha Quotes.

In this article, We are sharing some of the best Kakashi Hatake Quotes said by him. 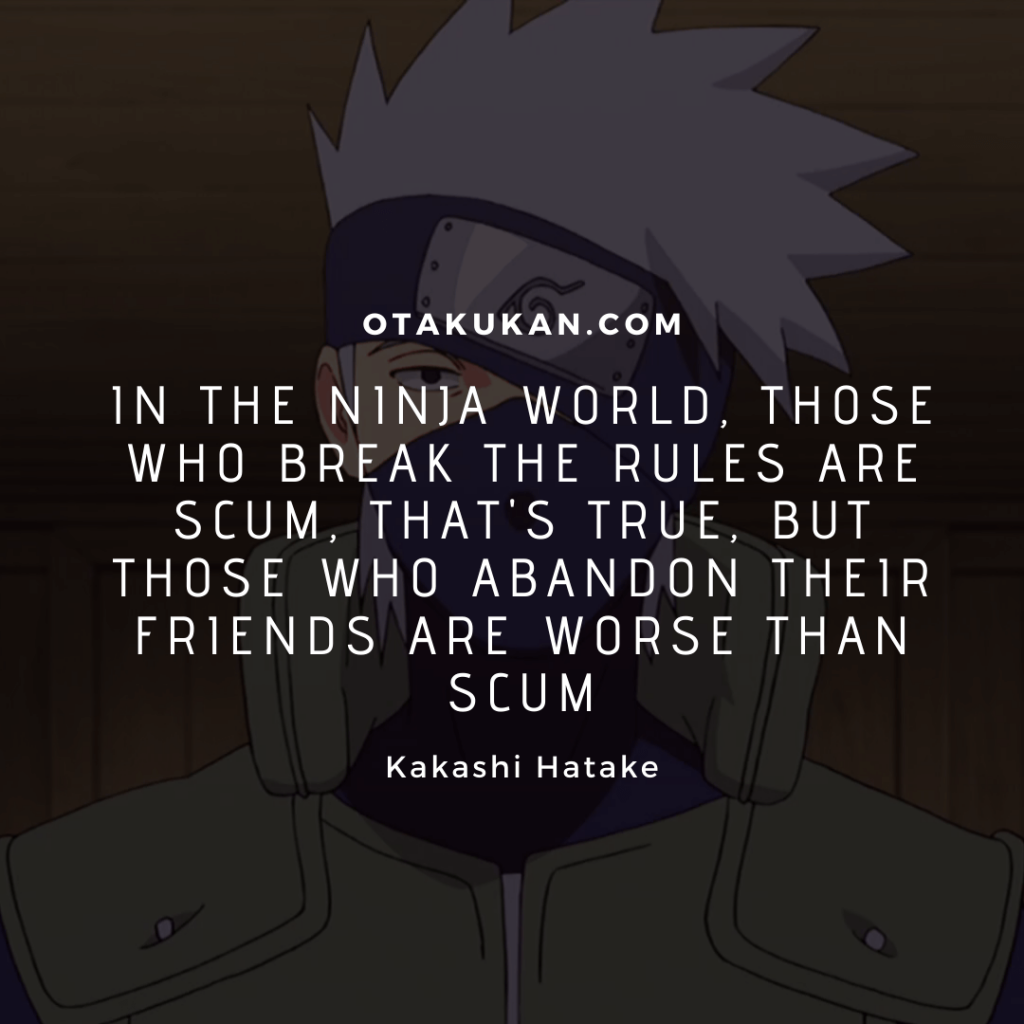 1.” In the ninja world, those who break the rules are scum, that’s true, but those who abandon their friends are worse than scum.”  -Kakashi Hatake Quotes

2.“The hole in one’s heart gets filled by others around you. Friends won’t flock to someone who abandons the memory of his friends and gives up on the world just because things don’t go the way he wants them to. That won’t help fill the hole in your heart. And people won’t help those who run away and do nothing. As long as you don’t give up, there will always be salvation.”    -Kakashi Hatake Quotes

3.” If comrades that you trust gather around you, hope can take physical form and become visible. That`s what I believe…  -Kakashi Hatake

4.“I won’t allow my comrades to die. I’ll protect you with my life. Trust me.”  -Kakashi Hatake 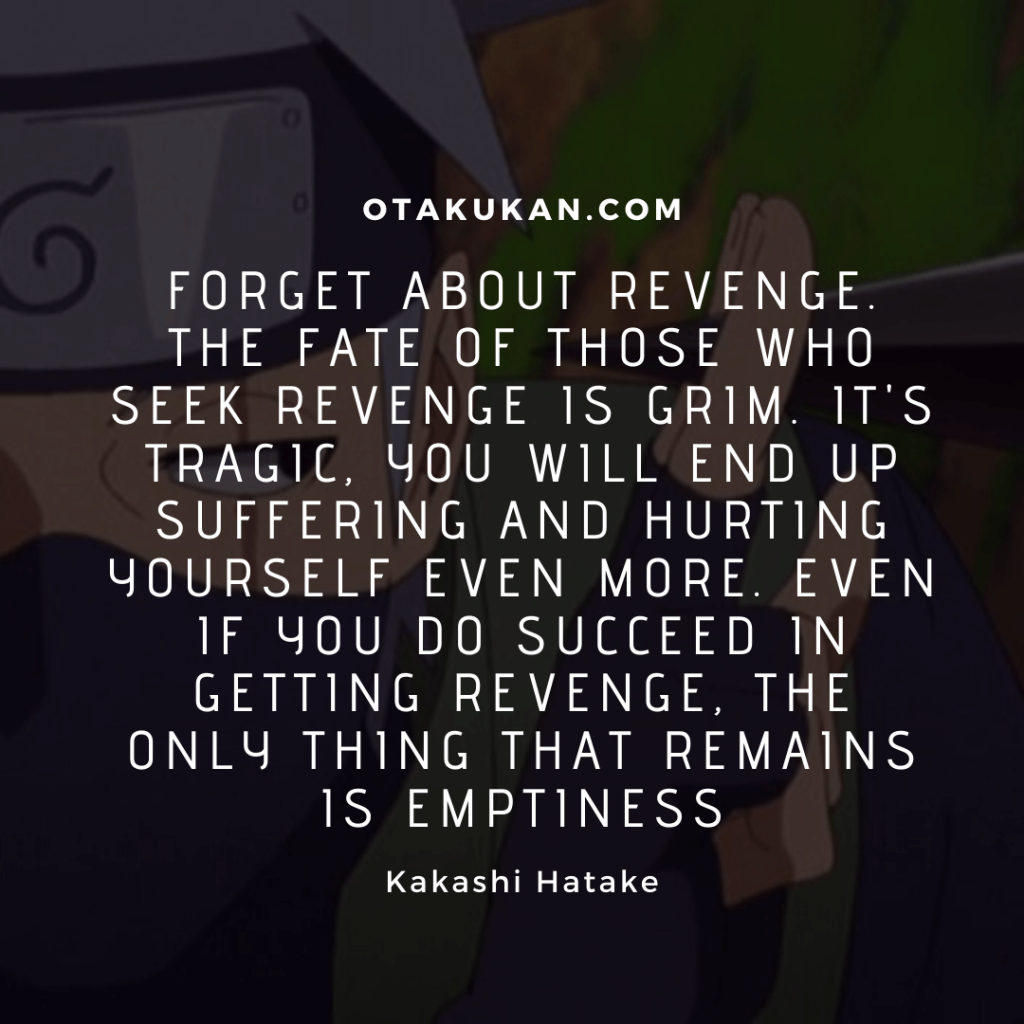 5. “Forget about revenge. The fate of those who seek revenge is grim. It’s tragic, You will end up suffering and hurting yourself even more. Even if you do succeed in getting revenge, the only thing that remains is emptiness.” -Kakashi Hatake

6. “Some people want power and they get mad when they don’t get it. They take their fury out on everyone else. You don’t want it, it becomes you.”  -Kakashi Hatake 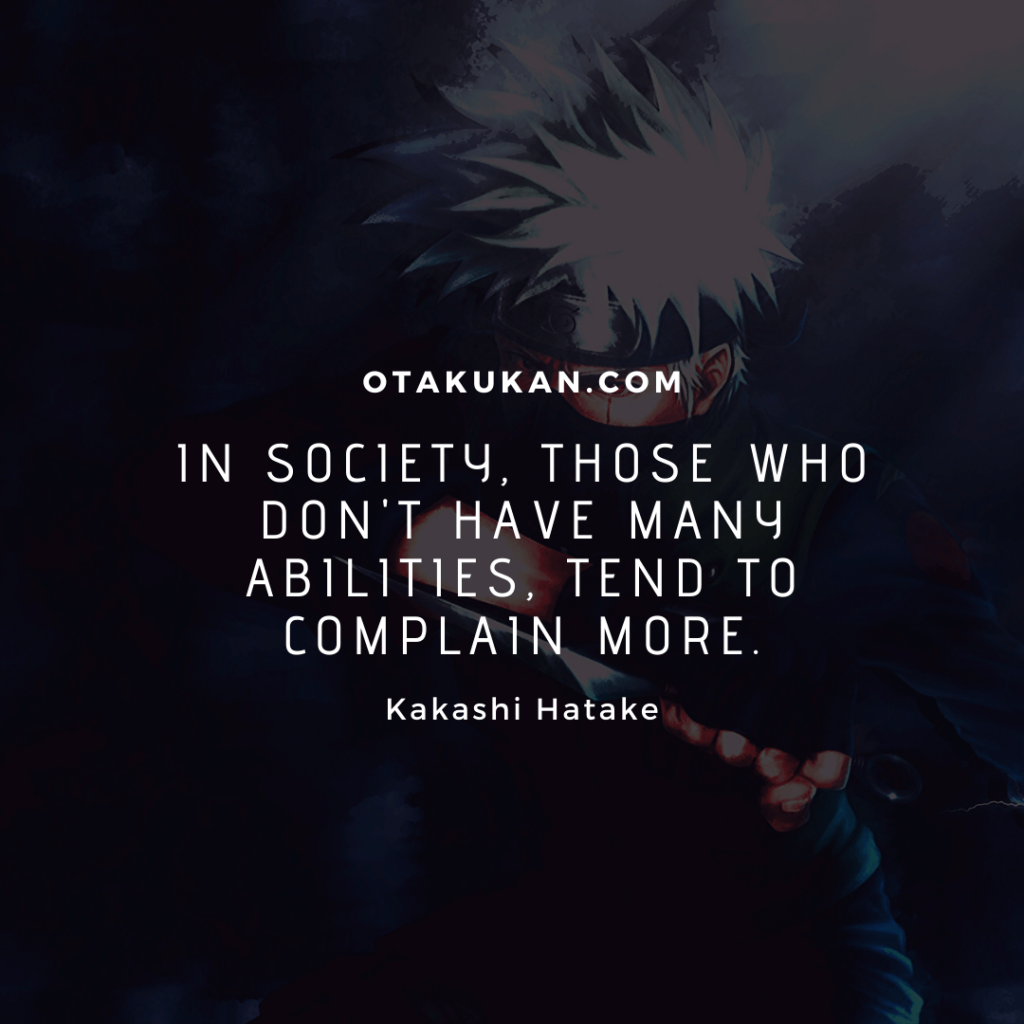 7. “In society, those who don’t have many abilities, tend to complain more.”  -Kakashi Hatake

8.“I’ve been around longer than you have, kid. And I’ve seen my share of troubles. You’re not the only one who knows what it’s like to lose somebody. It looks like neither of us has led a charming life, have we? Still, it’s not that bad. At least you and I have been lucky enough to find new comrades to help fill the void.”   -Kakashi Hatake

9.“The next generation will always surpass the previous one. It’s one of the never-ending cycles in life.”    -Kakashi Hatake 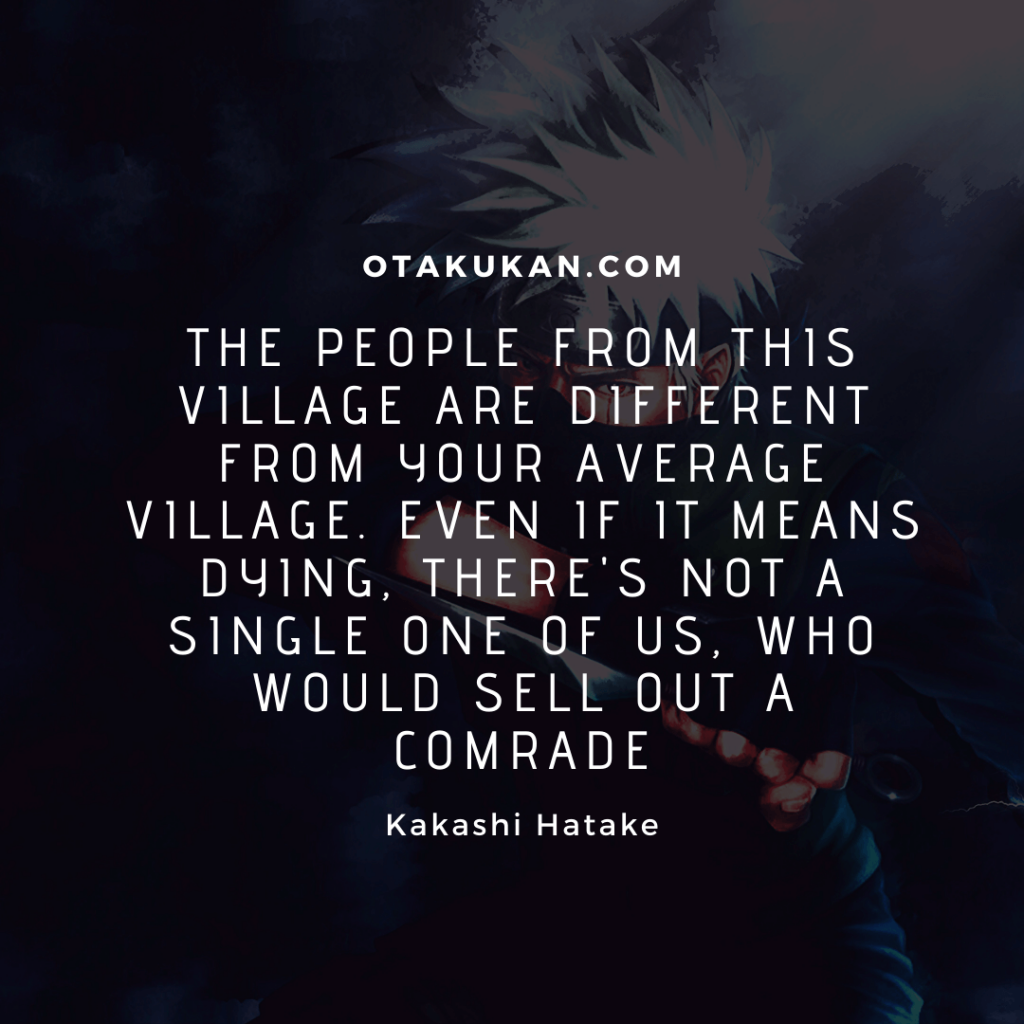 10.“The people from this village are different from your average village. Even if it means dying, there’s not a single one of us, who would sell out a comrade.”    -Kakashi Hatake 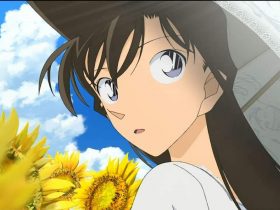