Without a doubt, the colour red transmits strength, passion, and strength, and the anime girls with red hair are especially adorable because they manage to transmit all those emotions uniquely.

Generally, in anime, female characters with red hair are passionate and tend to lose their cool easily, but definitely, when they find themselves in difficult situations they manage to get out of them using all their strength, and that makes them the favourite characters of countless fans.

To honour the cute redheaded girls in the anime, we will develop a list mentioning several characters that are impressive and fundamental pieces in their stories. Surely in this list, you will recognize and find your favourite anime girl with red hair. 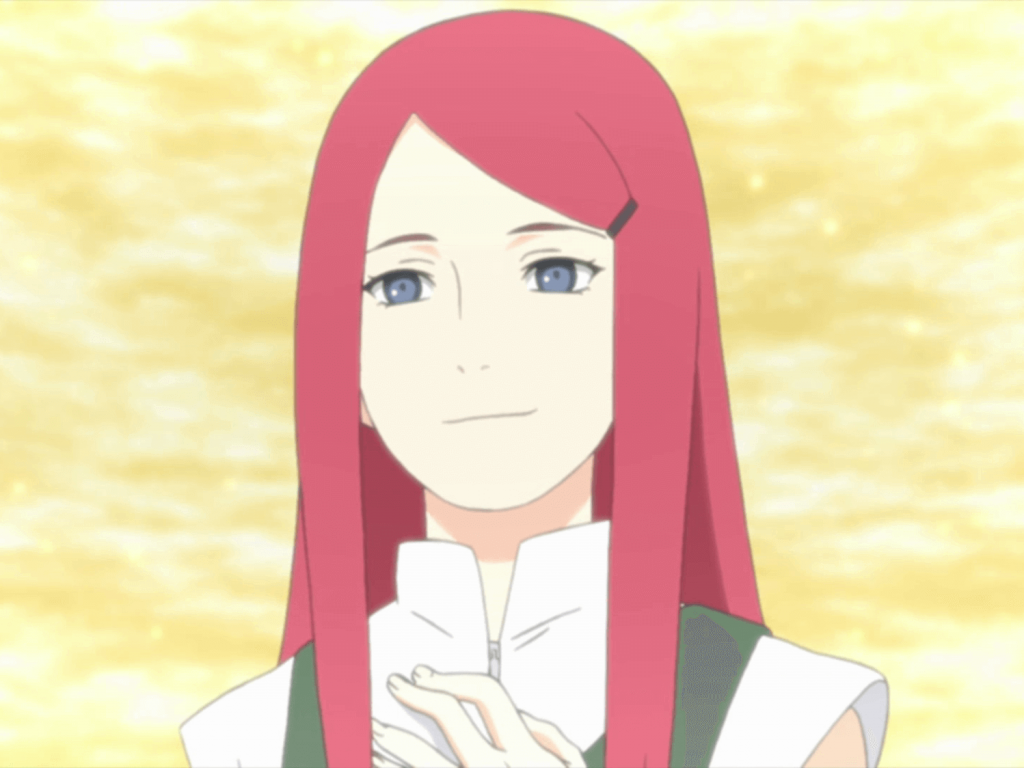 Kushina is the mother of Naruto, she was a ninja from the Leaf Village and part of the powerful Uzumaki clan who had the Kyubi in their control, and was sealed in Kushina because of her chakra to hold it. Eventually, she meets Minato Namikaze, and they get married; as time passes, Minato is named the Hokage of the village, and Kushina becomes pregnant. 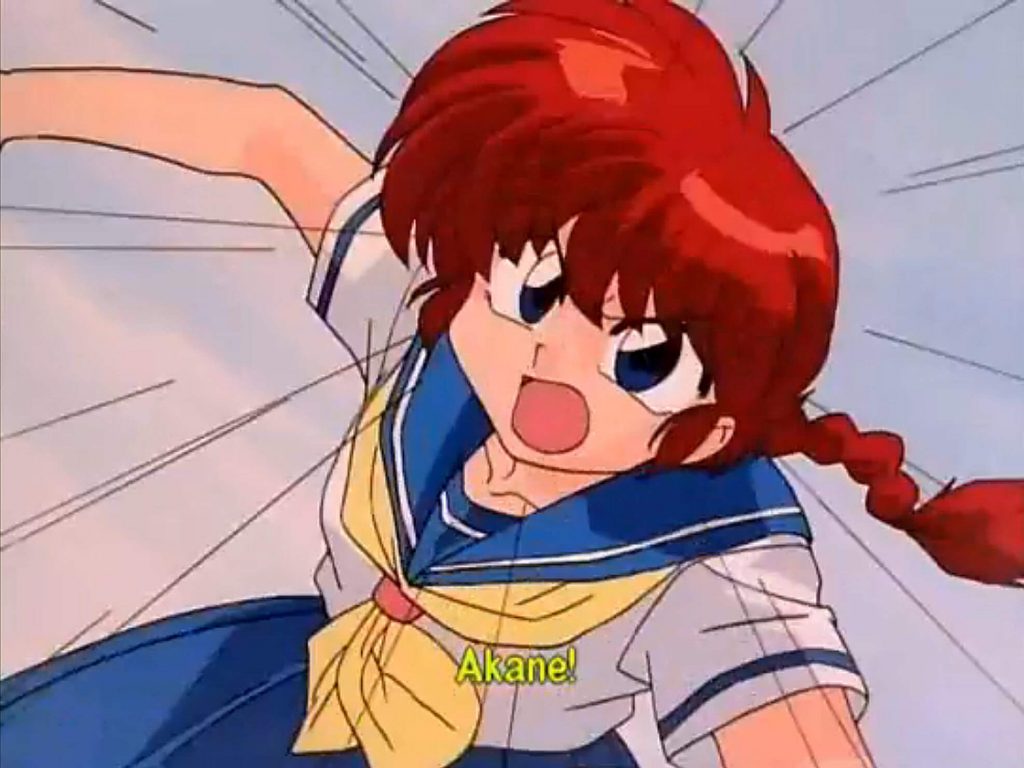 Ranma-chan is the female version of Ranma Saotome which appears only when cold waterfalls on her. Although she can change her appearance to her mascot version, her female personality remains and is still here.

This cute anime girl with red hair has different nicknames, and some of them make an allusion to her red hair, like the girl with fire hair, redhead, and Onna-Ranma, among others.

She has nice long red hair that combines beautifully with her blue eyes. She usually wears a braid, as she has a curse, if she lets go of her hair it will not stop growing. Ranma-chan usually wears red clothes that match her hair color. Although sometimes she also wears feminine clothes but always with colors that match her red hair. 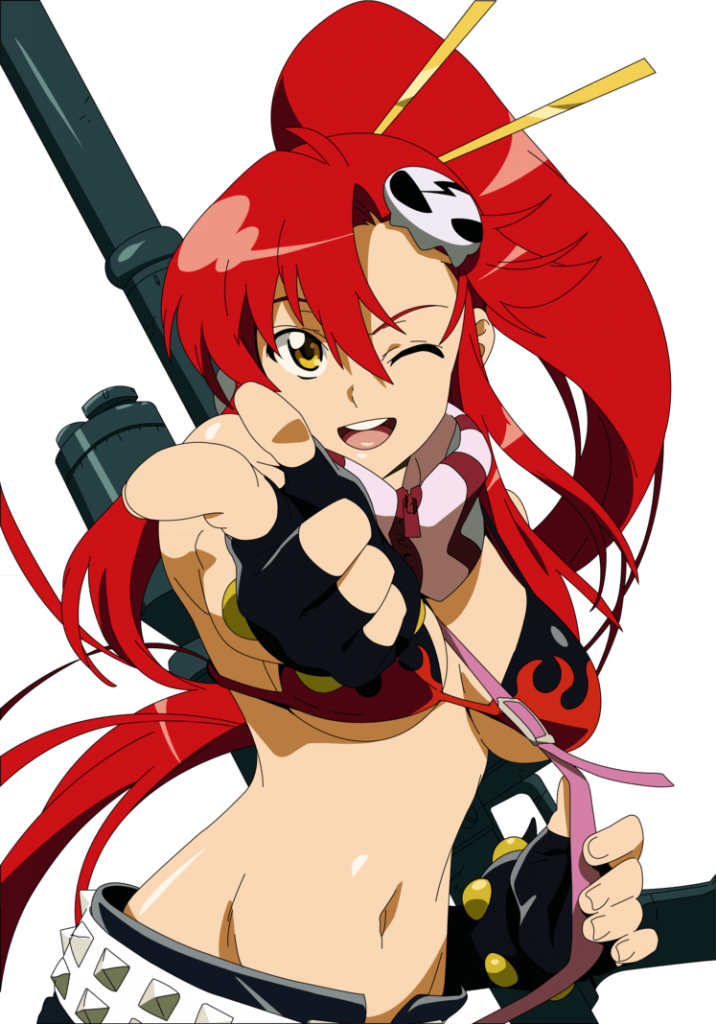 Yoko Ritona is from the Littner village, she knows how to use firearms, so she can defend herself perfectly. However, the weapon she uses most is the sniper rifle. She has a very defined personality for her age, she is tender, and funny but in some situations, she is also aggressive.

Yoko has always supported Simon no matter the consequences, helping him grow and improve despite the adversities he has found in his way. After spending so much time saving the world with weapons, she ends up being a teacher where she continues her fight to improve the world, but now she does it from the schools by teaching the children. 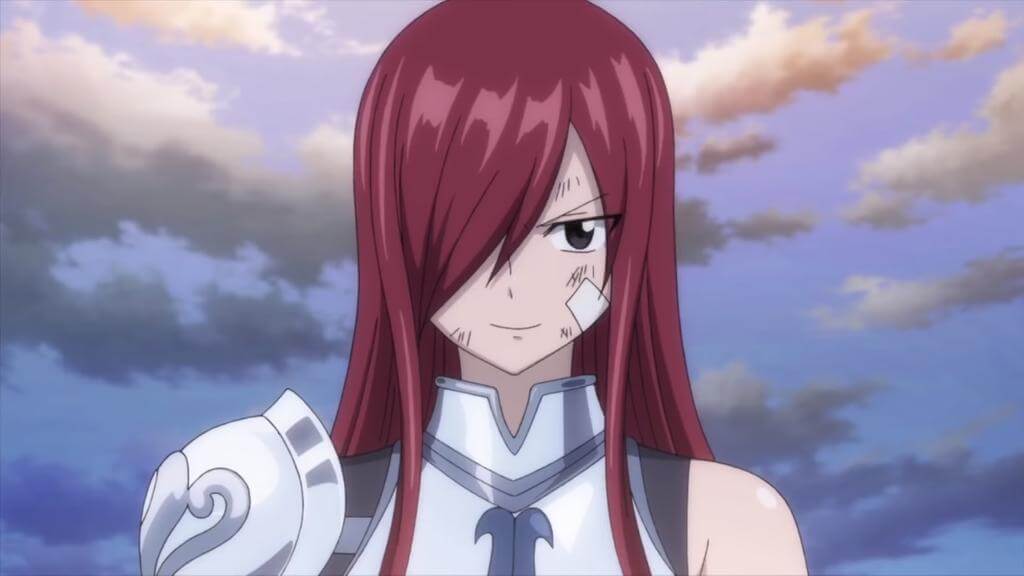 Certainly, Erza is one of the favorite anime girls with red hair for all anime fans. With her strict character, she doesn’t let her troubled past affect her. When she was just a little girl Erza was enslaved, but fortunately, during these moments of pain and suffering, the magic inside her was awakened, and this allowed her to escape to become an S-class magician.

She proved to be an unconditional friend to her fellow guild members and, at the same time, a fearsome warrior, renowned for her strength and courage, which is why she was nicknamed “Titannia”. Despite being a strict magician who always lives by the rules, sometimes we can see her soft and sensitive side. 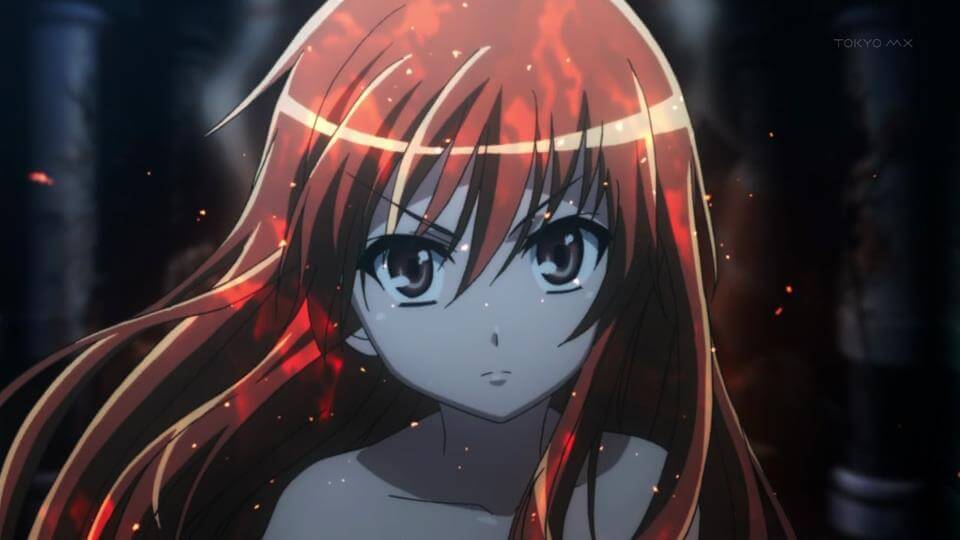 Shana is a Flaming Mist who has taken an oath to protect the balance of the world by hunting and killing the Guze no Tomogara, as well as being the protector of Yuji Sakai.

At first, she only sees Yuji as a torch, despises him, makes him feel bad, gets angry about things he simply doesn’t know he’s doing wrong, and he doesn’t understand why, but eventually, she falls in love with him. Thanks to the color of her hair, she is known as The Flaming Hair and Red Eyes Hunter.

Shana has very cute long black hair and brown eyes, but when she transforms into Flaming Mist, the color of her hair and eyes change to an intense, effervescent red. 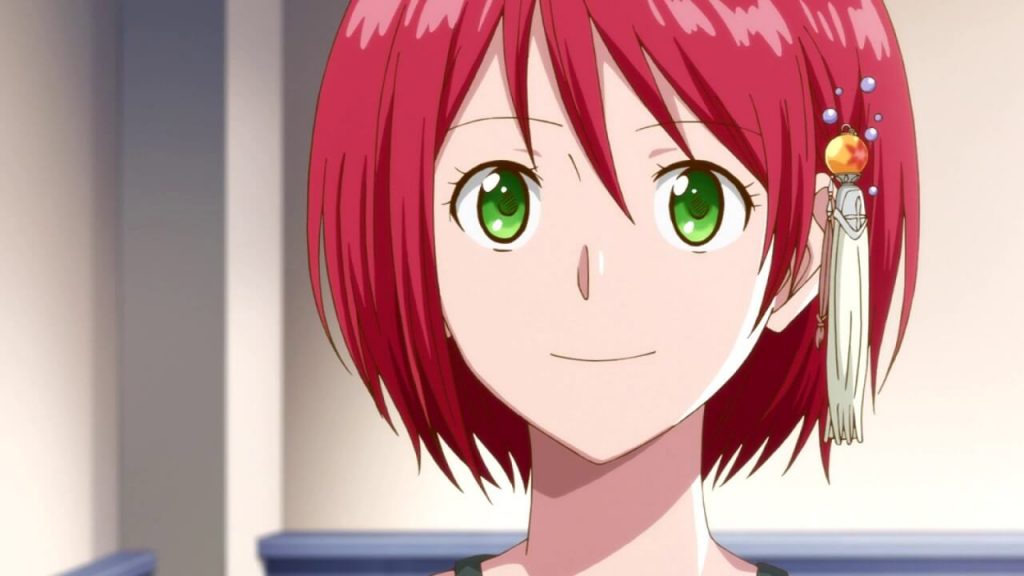 Shirayuki was born with red hair, and from that moment, she was recognized for it in her city, Tanbarun. She is the only character in history who has red hair; nobody else in the world has that color, and that is why it has caused her so many inconveniences because people think it’s very rare, but at the same time, many men have also been interested in her because of the attractiveness of her hair.

Among the worst things that Shirayuki has to face is when Prince Raji Shenazard wants to force her to marry him because he was simply in love with the red color of her hair, and to avoid marrying the prince by force, she decides to cut her hair, and before leaving she gives him the tail of her hair.

Also, the prince of Clarines, Zen Wistalia, fell in love with the red color of Shirayuki’s hair, but instead of proposing her, he offered her to continue with herbal studies in his kingdom, and there, Shirayuki became a court pharmacist within the kingdom. Still, little by little, a romantic relationship began between the two. 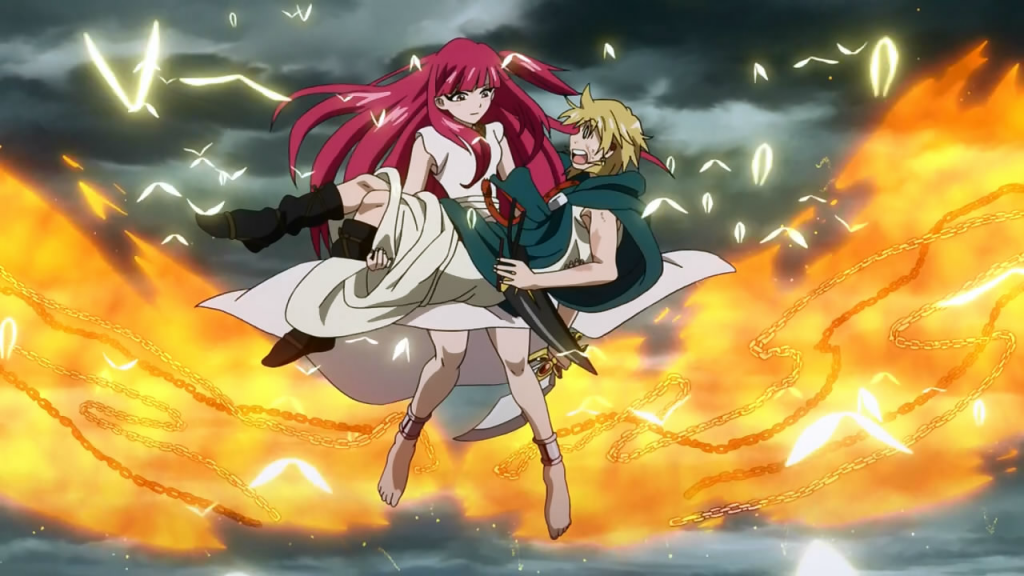 Morgiana was formerly a slave of Jamil, along with Goltas, then she met Aladdin, who freed her from slavery. She is a pure-blood Fanalis. She became a member of Alibaba’s household. During the past three years, she stayed in the Kou Empire with Aladdin.

These are just some of the most famous red-haired girls’ Anime Characters, and we hope your favorite is among them. They are adorable characters with personalities that make us fall in love with them, some a little more aggressive and impulsive than others, but all very good girls. 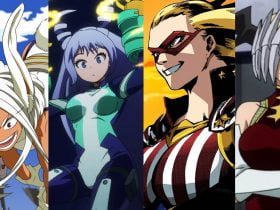