A renowned Japanese leaker confirmed that the final season of Nakaba Suzuki’s animated manga adaptation Seven Deadly Sins, titled Seven Deadly Sins: Dragon’s Judgement, has set to Release its premiere in Japan on January 6, 2021. A revised release period has finally been announced, and as expected the series will be broadcast in Japan from January 2021.

The leak added that the official site will be updated very soon, with the addition of new information and promotional images. Moreover, the premiere of this series was scheduled for October this year, but was postponed due to the effects of the COVID-19 pandemic on production. 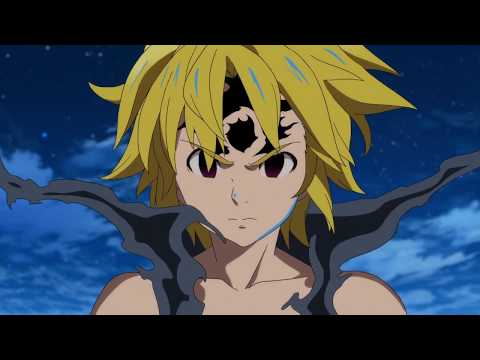 Suzuki began publishing the manga in Kodansha’s Weekly Shonen Magazine in October 2012 and completed it in March 2020, with a total of 41 compilation volumes.

The work has inspired other spin-off manga and animations. The first season of the anime featured 24 episodes, produced by A-1 PicturesStudios, under the direction of Tensai Okamura and screenplays written by Shoutarou Suga, and released in October 2014. A second 24-episode season produced by the same studios, under the direction of Takeshi Furuta and screenplays written by Takao Yoshioka, premiered in January 2018.