For now, we only know that the premiere will take place in July in Japan. 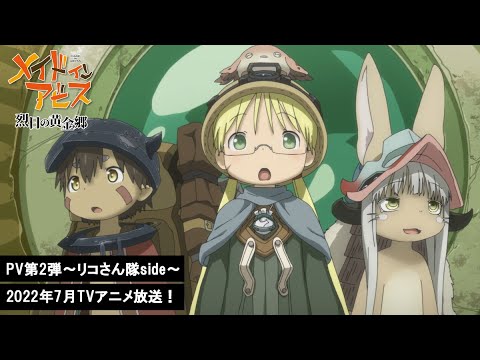 ‘Made in Abyss’ revolves around a crater on a lost island, discovered between 1900 and 2000 years ago, of unknown origin and depth. Dubbed the ‘Abyss’, the gigantic opening harbors remains of ancient civilizations and fantastical creatures deep within its many layers leading explorers to face countless dangers in search of adventure while searching for prestige.