It features sensual suggestive depictions of a completely feminine cast of characters – there’s a special emphasis on the physical beauty of each one of the female cast. The total storyline of this game revolves around a championship known as the Queen’s Blade, which will be held once every four years to ascertain a Queen.

So here we will be talking about the anime adaptations watch order which will help you to watch Queen’s Blade in Order. 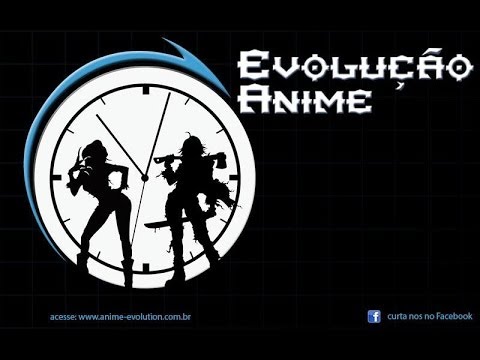 In a land where a queen is chosen every few years solely by winning a tournament, there can be no short supply of formidable opponents. For one woman warrior however, an early defeat clearly shows her that she is lacking in experience though she may be bountiful in body.

Fortunately, while defeat could spell one’s doom, her life is saved by a powerful stranger. But unfortunately for this savior, less-than-pure motives and shrewd family members mean her reward is a prison cell. Her release is prompt when the unseasoned warrior she saved, tired of her current lifestyle of nobility, sets off to prove herself.