Hajime no Ippo is a Japanese boxing-themed manga series written and illustrated by George Morikawa. Anime Adaption of this series is made by Madhouse which aired on Nippon TV from October 2000 to March 2002. A movie and also an original video animation (OVA) premiered in 2003.

Hajime no Ippo (Fighting Spirit) is an excellent Shounen, Sports, Comedy, Action anime created by Popular studio Madhouse. So if you are planning to watch Hajime no Ippo then follow the Hajime no Ippo Watch Order listed below. 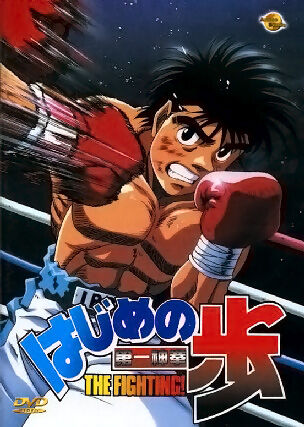 2. Hajime no Ippo: Boxer no Kobushi 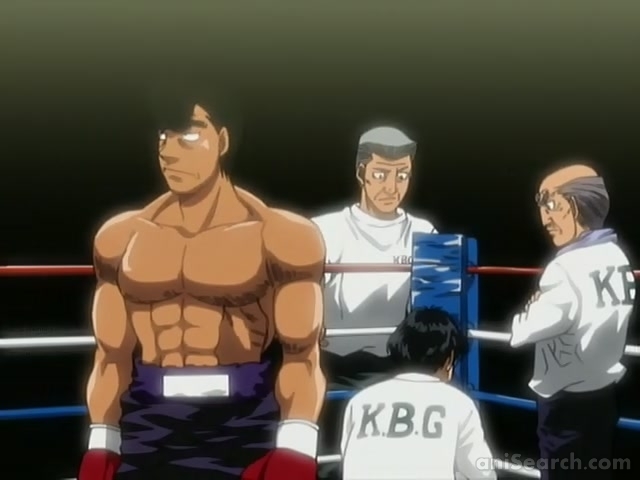 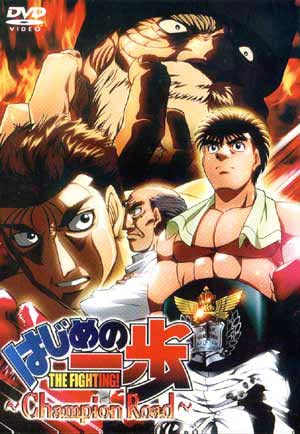 4. Hajime no Ippo: Mashiba vs. Kimura 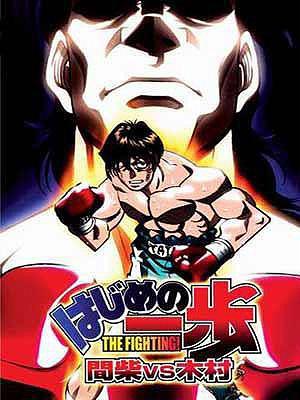 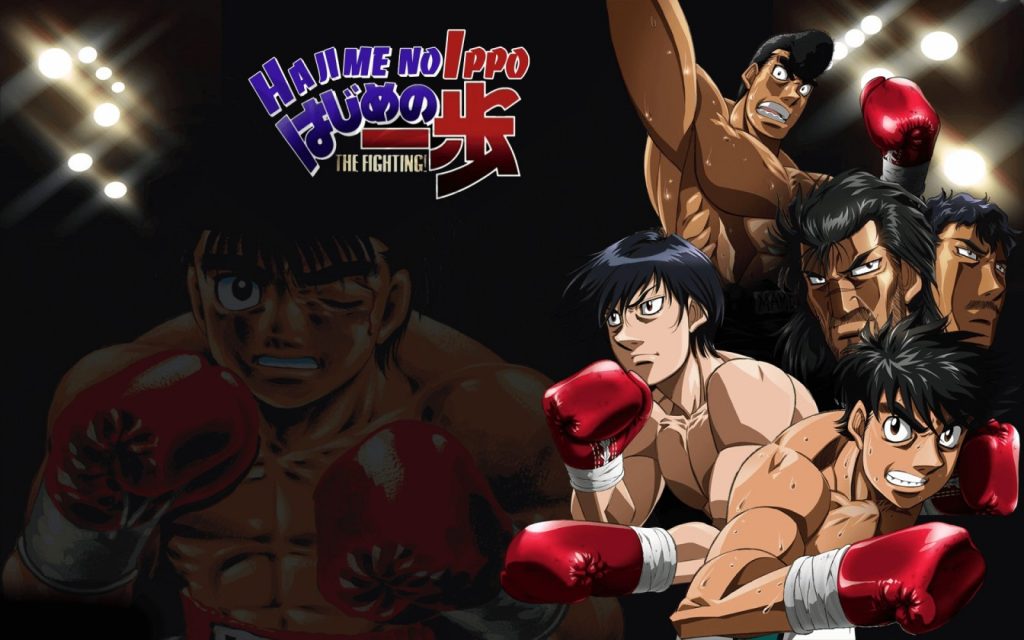 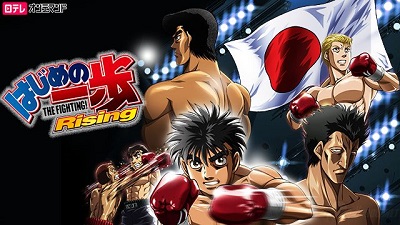