One of the things that came directly from Asia and won over a lot of people in the West was manga. Often confused with comic books, this type of reading became a fever after some adaptations of works for television, which are well-known animes.

Learn a little more about manga, its characteristics, its genres, and some well-known titles in this medium.

In other words, manga means involuntary drawings. And it officially appeared in 1814, despite comic book demonstrations in Japan dating back to the 11th century. The painter Katsushika Hokusai released the first booklet containing stories with drawings that functioned as sequences. Manga is the name given to Japanese stories, similar to comics (comics). The word that gives name to Asian comics came from combining two vocabularies: man = involuntary and ga = drawing/image.

The Hokusai series had 15 volumes and was named Hokusai Mangá, which made these types of stories called by the name we know today. However, the manga was only officially called that way after World War II, with the works of Ozama Tezuka.

What are the characteristics of the manga?

Some factors differentiate manga from ordinary comics, which are the famous western comics. The first point is the graphic representation, which has Japanese ideograms.

In this case, these ideograms present explicit ideas in them in addition to the sound. Therefore, onomatopoeias (the famous POW, CRASH, KABUM) are essential tools in the manga.

One of the most famous features of manga is how it is read. We are used to reading from left to right, but in the manga, this is done from right to left. When you open your manga in Western mode, it’s possible that you’ll find some character telling you that that’s the wrong side.

One cool thing is that manga is only produced in black and white, which has an explanation. Mangas are produced and printed on newsprint, making them cheaper and reaching all audiences.

What types of manga are there?

In the universe of manga, as well as movies, series, books, and other things, several genres can better satisfy the reader’s desire. Check out some of the best-known and choose what you like best to venture into the world of manga.

Kodomo manga is aimed at children. The meaning of his name is child, so these stories are usually loaded with teachings and moral lessons, similar to fables.

His art are not loaded to keep the child actor’s attention. The Anpanman kodomo, The Sweet Bean Hero, is one of the best-known. 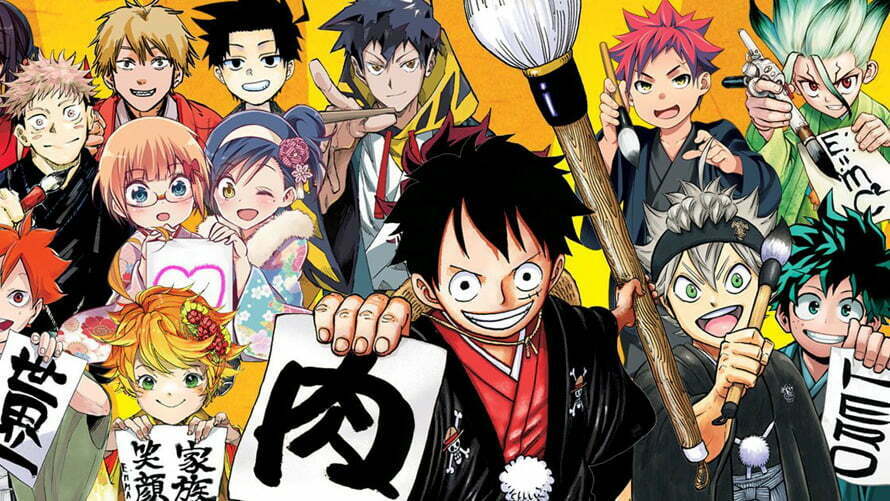 It was thanks to the Shounen genre that made manga more recognized around the world. They are manga aimed at the male children and youth audience (not that this is a rule), and the characteristics that mark this type of manga are the stories focused on adventure, sports, and comedy.

Big names derived from this genre are The Knights of the Zodiac, Yu Yu Hakusho, Yu-Gi-Oh, Inuyasha, Naruto, and One Piece. Thanks to magazines like Shounen Jump and Shounen Sunday, the stories gained recognition and became the fevers of the otaku world. 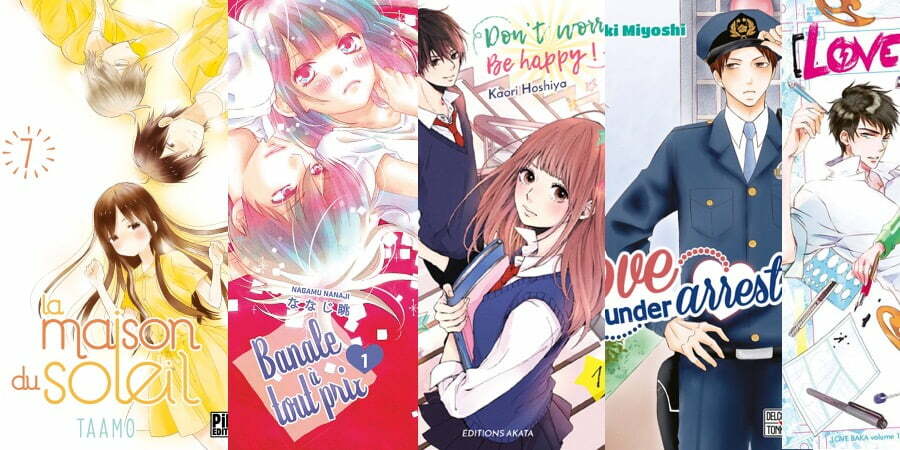 Shoujo mangas have lighter strokes and colors, in addition to being a less polluted art.

The stories may contain comedy and adventure, but the romance genre is one of the biggest highlights of this style of manga. The main titles of the Shoujo genre are Sakura Card Captors, Sailor Moon, Glass Mask, and Orange.

There are different types of themes to suit all tastes and cover different genres, from comedy to horror, but all have adults related to the stories.

Fans end up seeing this as a famous fan service as well. Mainly when used with couples that already have great romantic appeal. The main titles in this genre are Freezing, Love Hina, and Video Girl Ai. Despite being considered a genre outside of Japan, Ecchi is widely used in works aimed at boys in the vast majority. It uses eroticism to spice up a story or create comic situations.

The boys in this milieu are known as bishounen, which in book translation means handsome, effeminate men. Two of the main Yaoi plots known in the manga world are Gravitations and Loveless. Yaoi manga is a part of Shoujo aimed at boys, but it reaches the male audience much more. In these stories, themes such as comedy, drama, and adventure are often seen, but what characterizes this genre is the relationship between two male characters.

The Yuri genre is very similar to Yaoi, but in this case, the stories told in this style of manga are focused on the practical relationships between female characters.

Another striking feature of this genre is that it can be published in manga magazines for male and female audiences, covering both interests in the plots. One of the most famous manga in the Yaoi genre is Citrus. 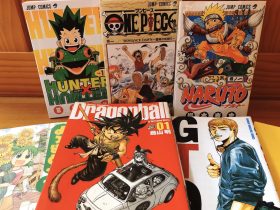 The Best Selling Manga of 2022