ADVERTISEMENT . CONTINUE READING BELOW.
Tokyo Ghoul recounts the events in a fictional Tokyo, where mysterious creatures called ghouls that look like humans (yet they feed on people) spread fear throughout society.

None of this matters to Ken Kaneki, a normal guy; however, everything changes after a very dark and mysterious event that makes him the first human and ghoul hybrid. 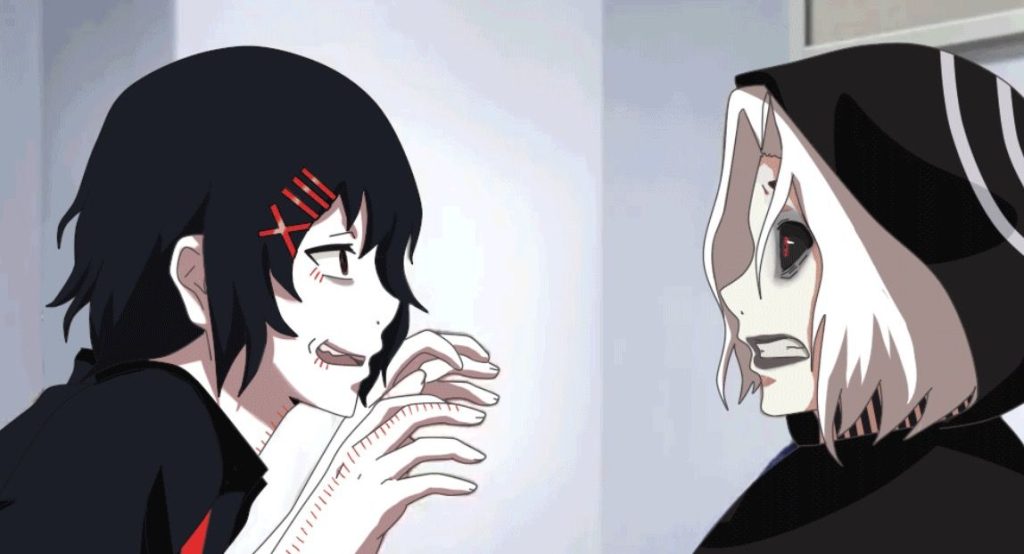 As there are no absolutes in this list, we decided to give a tenth place on our list to two characters, as we believe their power level is very similar.

Seidou Takizawa and Juuzou Suzuya are two brilliant warriors from the Tokyo Ghoul universe, and their combat skills are very similar.

Even when they both reach their most powerful forms, their power is very similar; we’re talking when Seidou assumes the incomplete form kakuja and Juuzou when using the Arata Joker. 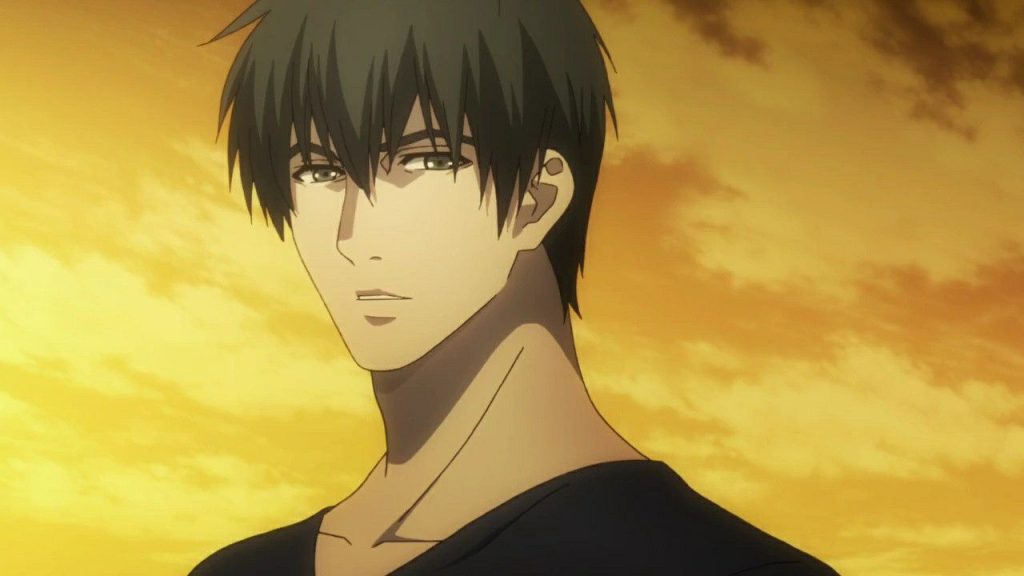 You are probably wondering why Koutarou Amon is ahead of Seidou Takizawa on our list, as Seidou has already managed to defeat Amon.

Yeah, but if Kurona Yasuhisa hadn’t helped Seidou Takizawa, would he still have won? We think not, and the result of the confrontation could have been very different.

Let’s not forget that the battle between the two characters takes place using their most powerful forms… and in fact, it all ended up in a tie, as Seidou and Amon became unconscious at practically the same time. 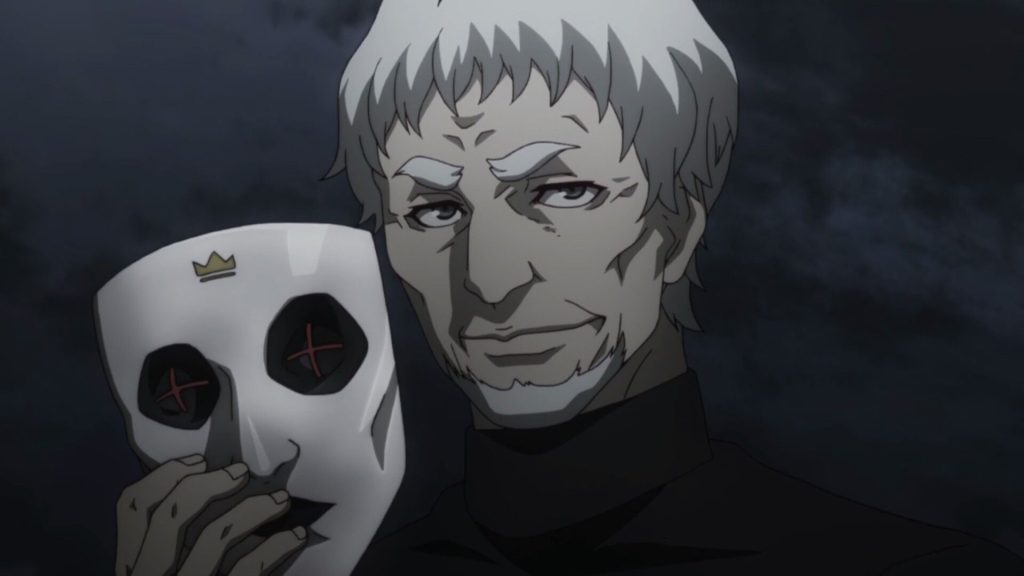 Let’s be completely honest; the reasons why we put Donato Porpora in this position are purely based on speculation.
Donato Porpora deserves a seventh place on our list, thanks to his kagune clone skill! Everyone who follows Tokyo Ghoul has already had the chance to see what a simple kagune clone can do.

In addition, we cannot ignore that Donato Porpora is a kakuja potentially much more evolved than most. 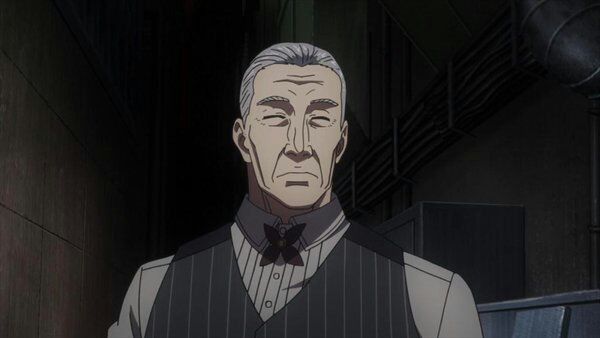 We could put Kuzen Yoshimura on this list and not write any text, as everything he has done is more than enough to justify his presence.

His combat ability was presented consistently throughout the first part, having been able to annihilate hundreds of investigators.

To stop Kuzen Yoshimura, five special-class fighters were needed, two of whom were wearing the Arata armor. Our readers shouldn’t be surprised that Eto Yoshimura is in fifth place on our list! But be aware that we are talking about the biggest kakuja form that Eto used during the Cochlea arc and not his inferior form.
Eto was able to defeat members of Organization V effortlessly, all of whom were remarkable fighters.

By the way, if Eto knew that Furuta had Rize’s kagune, this character would have achieved a slightly different result in the fight between the two. 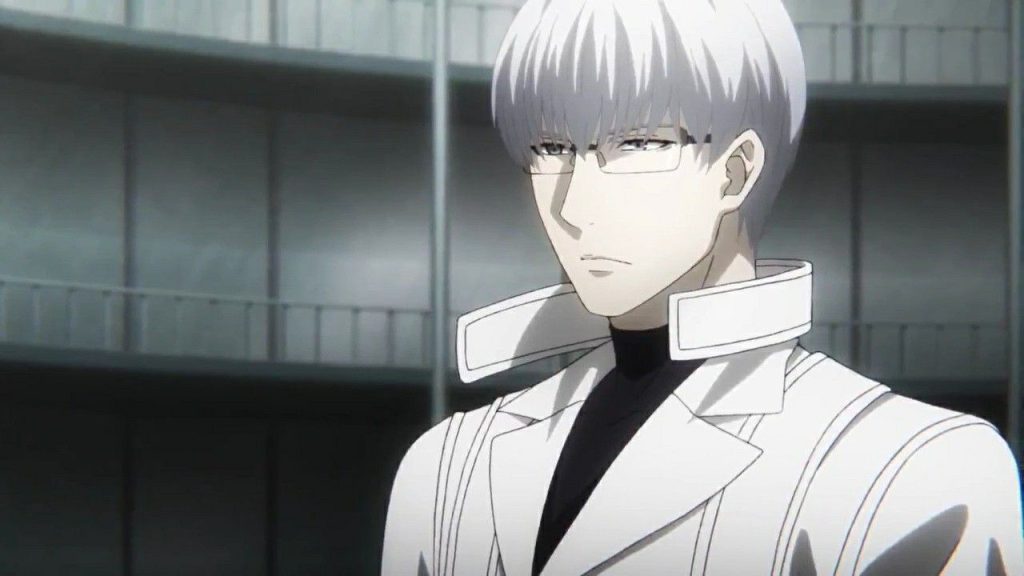 Many probably wonder why Kishou Arima is only fourth on our list, but we’ll explain why.
Until Kaneki defeated him, Kishou Arima was portrayed as one of the most dominant characters in the Tokyo Ghoul universe, and he had no opposition whatsoever.

Kishou Arima indeed has a reputation for being theoretically invincible. However, we believe that the next three characters still manage to be more powerful. Once again, we are forced to put two characters to share the second and third position, as unfortunately, we can’t gather enough facts to figure out which of the two is more powerful.

Note that the Ken Kaneki we are referring to is his most powerful version in his final battle against Arima. Right now, it’s pretty hard to see Kaneki’s real power level in his post-Dragon form… He can be stronger, but he can also be weaker.

Regarding Nimura Furuta, there isn’t much data that we can use. However, he is Kaneki’s main antagonist, meaning the power level of the two should be very similar! 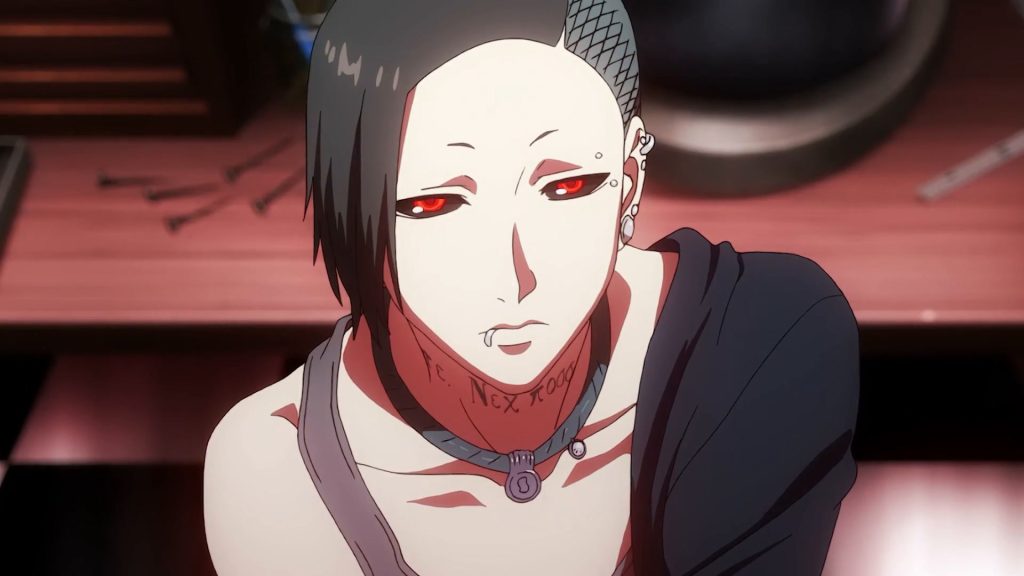 As we said at the beginning of the article, this list is based on a lot of speculation beyond the facts we’ve managed to gather.

Uta deserves a first place for being the mysterious and super-powerful One-Eyed King, which is more than enough reason to put the character at the top of the list.

Even if Uta weren’t the One-Eyed King, he would still deserve a spot in our Top 10, which also makes him King of our list! 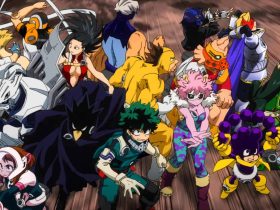