Tokyo Ghoul is a dark fantasy manga anime series illustrated by Sui Ishida. The anime follows a story about a college student Ken Kaneki who survives a dangerous encounter with his date Rize Kamishiro who is a ghoul. .He Survived this incident and became a ghoul.

In case if you are planning to watch this anime, you are in the right place. In this article, we will share the Tokyo Ghoul Watch Order which will give you an exact idea of where to start this anime.

If you are planning to watch Tokyo Ghoul then watch it in this order:

You can also check the Tokyo Ghoul Series trailer in Order.

Where To Watch Tokyo Ghoul 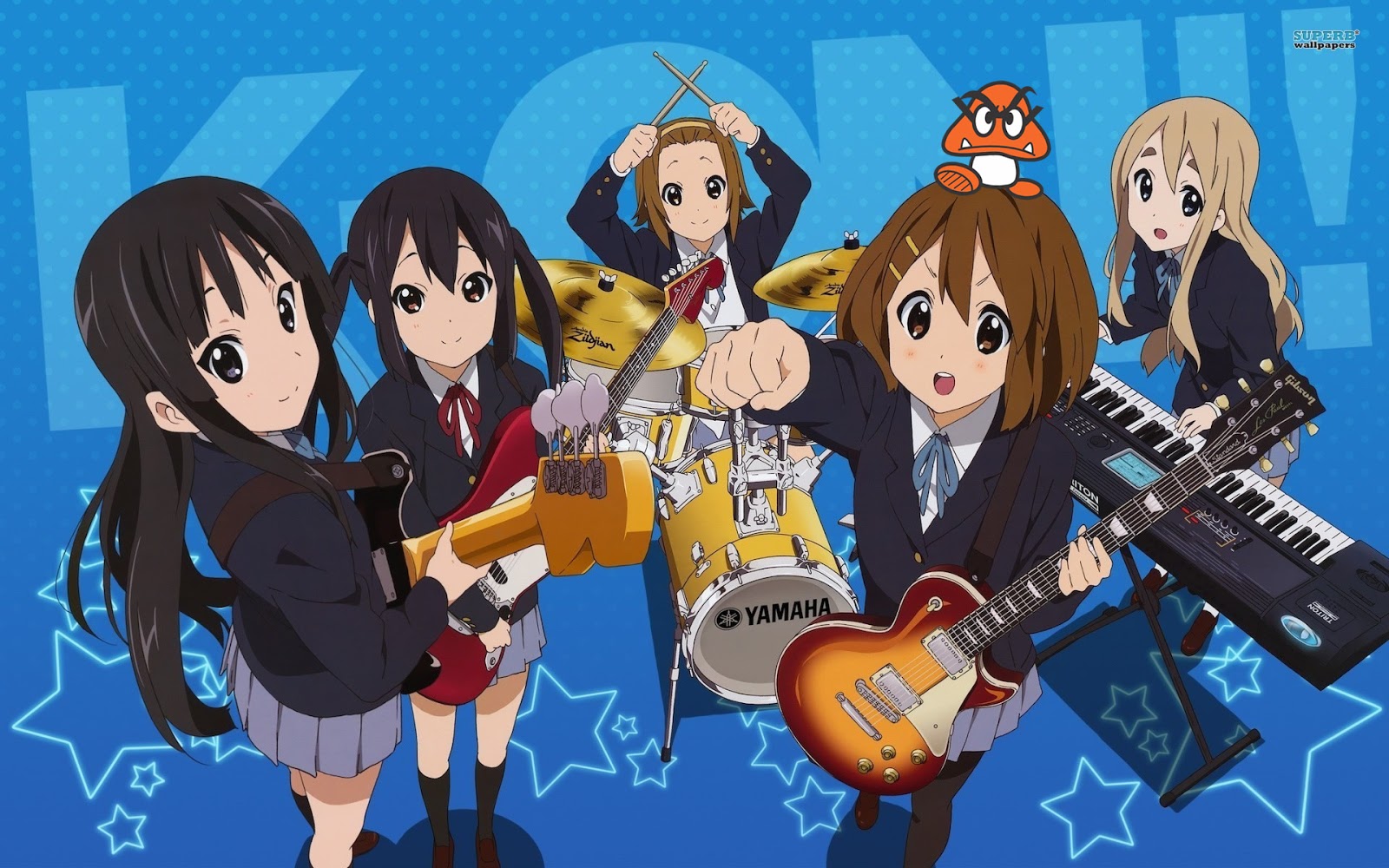 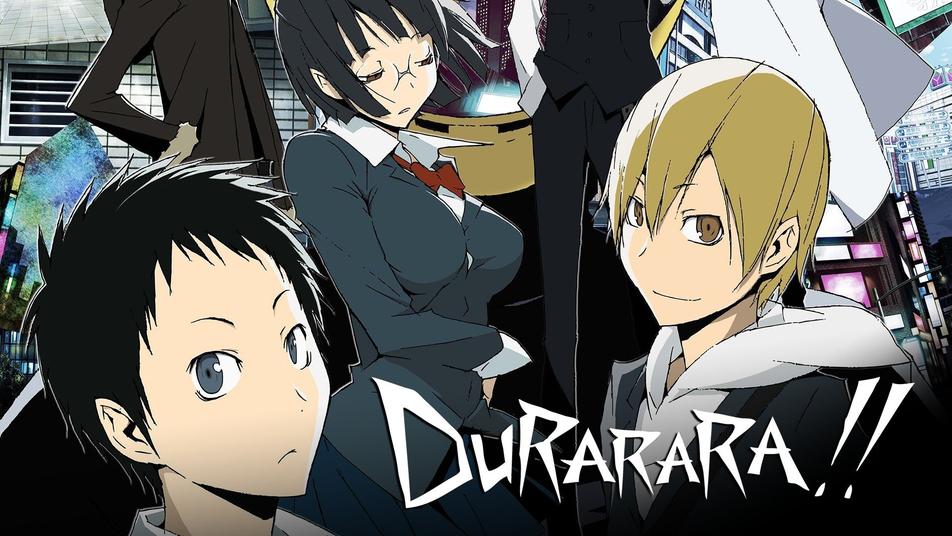 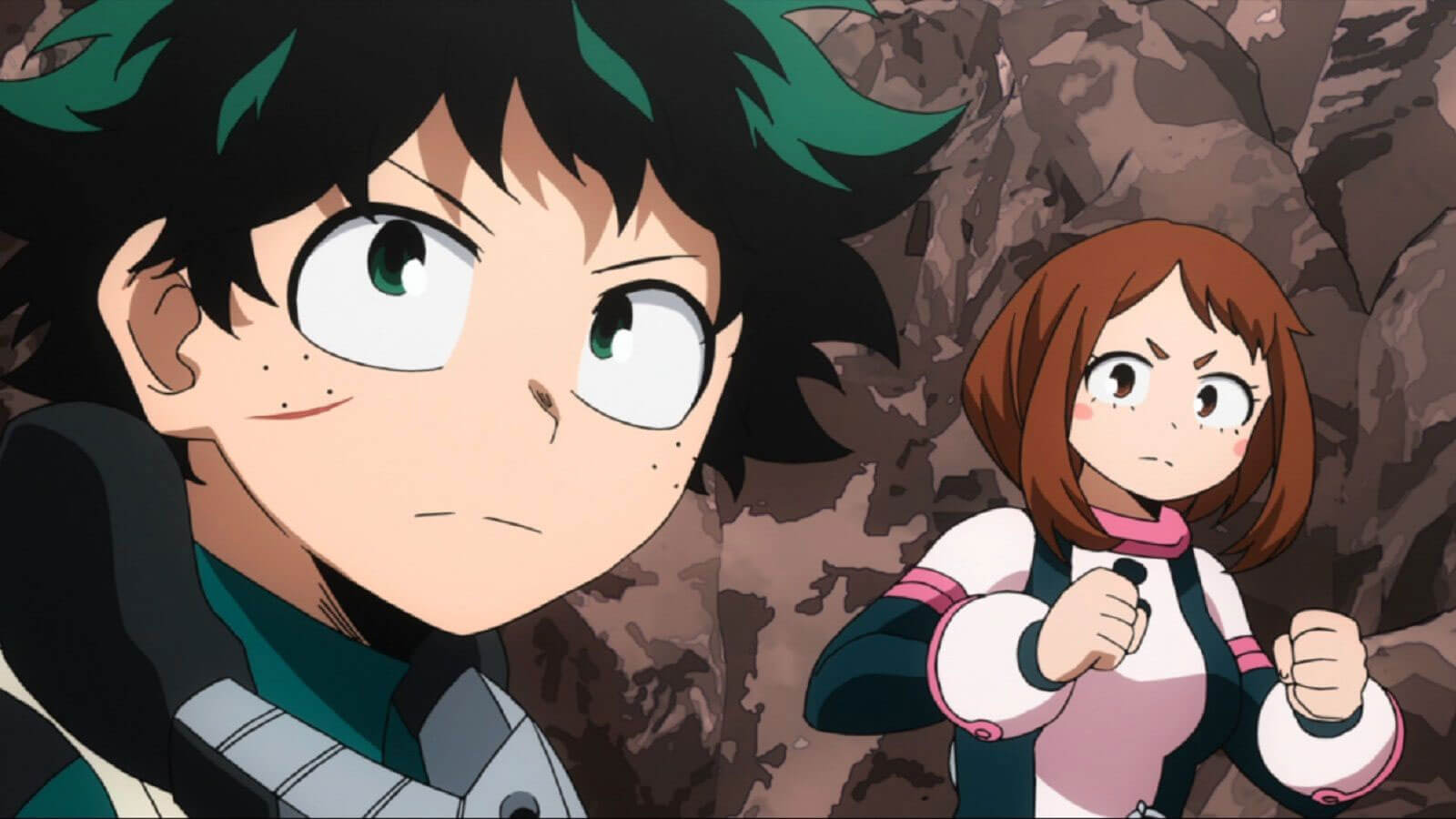