What Is Gender Bender Anime?

It is a genre used to describe anime and manga people. Generally, teenagers change gender for a certain situation, either temporarily or indefinitely. The most famous anime of this genre is Ranma 1/2.

It should also be clarified that the character does not necessarily have to change gender. Either a girl disguises herself as a man to enter a school exclusively for men. Or they wake up in such a situation men changed to female and female as male.

In short, gender bender is a type of anime and manga in which the hero has to deal with playing the role of someone of the opposite gender. Here is the list of Best Gender Bender Anime Series. 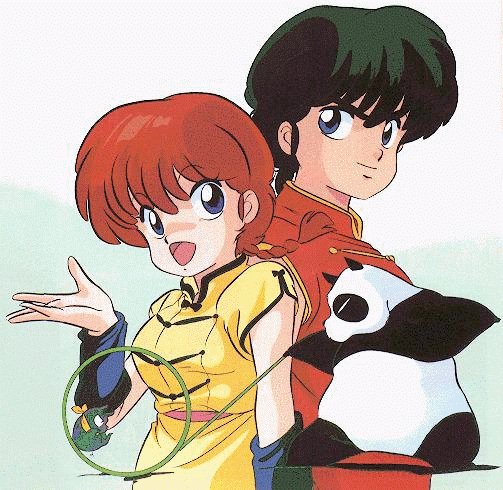 ADVERTISEMENT . CONTINUE READING BELOW.
The story focuses on Ranma Saotome, a 16-year-old who was trained in martial arts as a child. As a result of an accident during one of his training sessions, he fell into an enchanted pit in the Jusenkyo trenches, called the Drowned Woman’s Pond.

He suffers from a curse that causes him to become a woman every time he comes into contact with cold water, and in order to return to his natural state as a man, he has to make contact with hot water. During the series, Ranma tries to get rid of her curse, while she has to deal with her marriage commitment to teenager Akane Tendo, which was agreed upon several years ago by the parents of both youngsters. 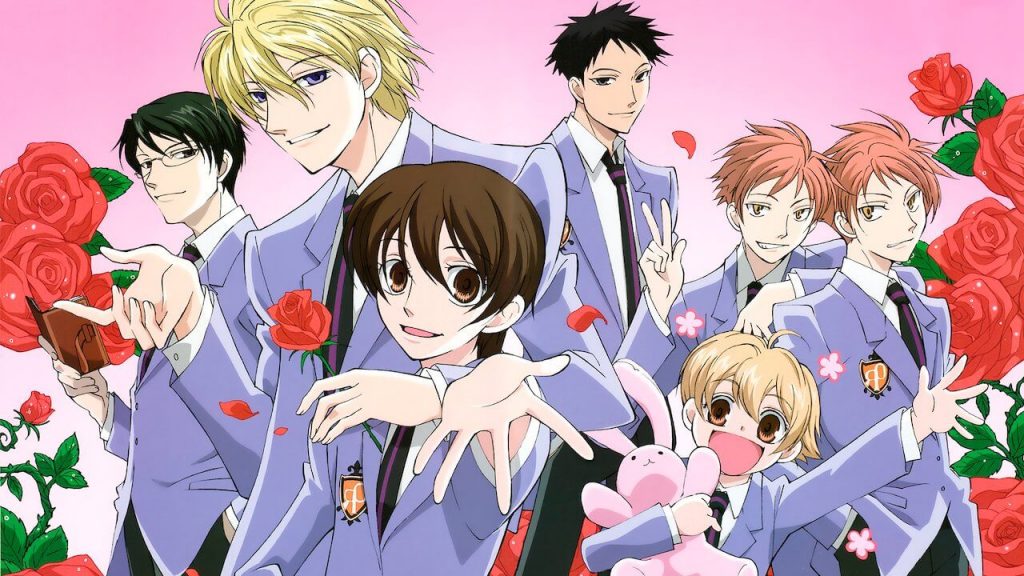 Haruhi Fujioka is a student on a permanent scholarship at a large academy for rich children. The main plot unfolds when she is trying to find a place to study without distractions and problems and meets the school’s host club. During the meeting, Haruhi inadvertently breaks an antique vase worth a lot of money.

To pay for the vase, he must work at the club as an errand boy. However, Haruhi’s ambiguous appearance causes her to be confused by members as a male student, and she ends up becoming one of the club’s hosts. 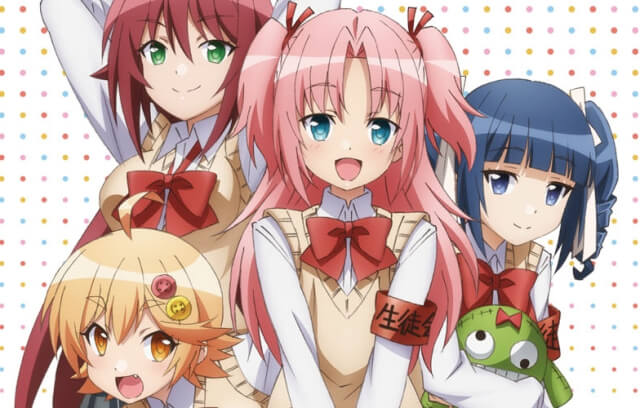 We have a high school kid with overwhelming debt. But he’s saved by the three student council girls at his school. But in return, he is forced to live his life in high school disguised as a girl. 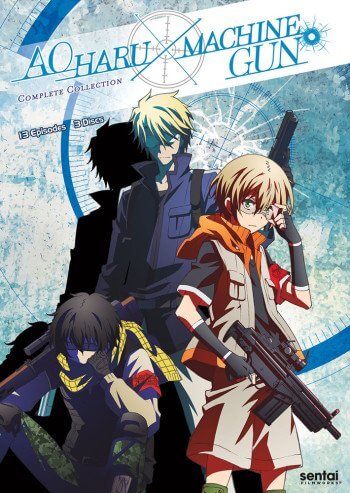 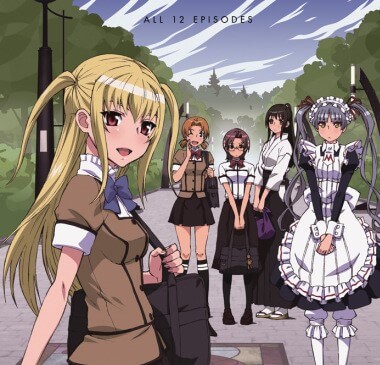 The story is set in a Catholic school for women called Ame no Kisaki, where the main character, Kanako Miyamae, is transferred. She has a phobia towards men due to the bad experiences she has had with them in her childhood.

At school, she meets Maria, a young woman who at first sight seems beautiful, with a friendly and fresh character, someone perfect. Kanako quickly falls in love with her classmate, but soon discovers her terrible secret: Maria is actually a transvestite boy, who thanks to her androgynous face and special wardrobe, manages to infiltrate the boarding school and convince everyone that she is a woman. 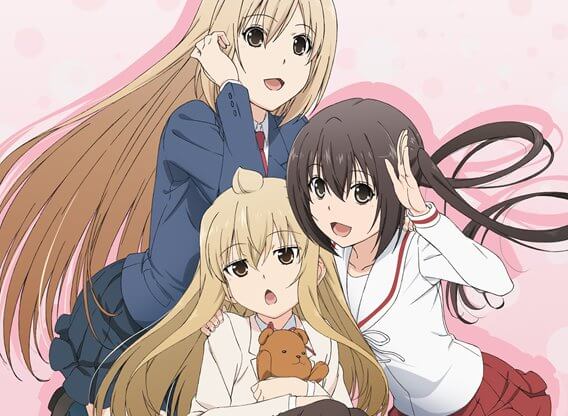 Makoto was a simple boy in Chiaki’s class, who one day went to visit the house of the Minami sisters. There he met Haruka. It was love at first sight. However, Chiaki, jealous and a killjoy as always, forbade his entry.

Then Kana, with the help of her friends, proposed a plan so that Chiaki would not identify him and would allow him to see Haruka. This plan was to dress up as a girl. That’s where the legend of Mako-chan began. Boy by day and girl by night. The worst part is that he looks more convincing as Mako-chan than as Makoto-Kun. 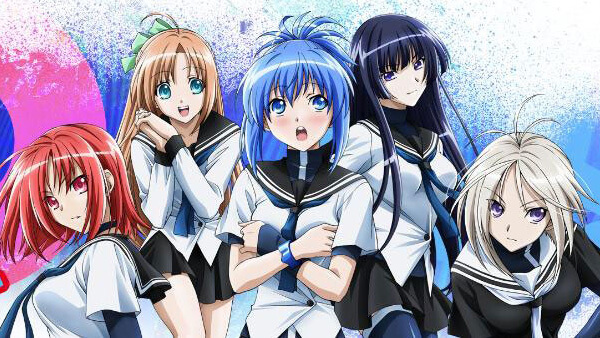 Kampfer is a story that mixes bishops and action. And which focuses on a normal boy who attends high school, and one day without any apparent explanation awakens to become a girl. He also meets a stuffed tiger named Harakiri Tora who explains to him that now he must fight, as he has become to watch Kampfer. 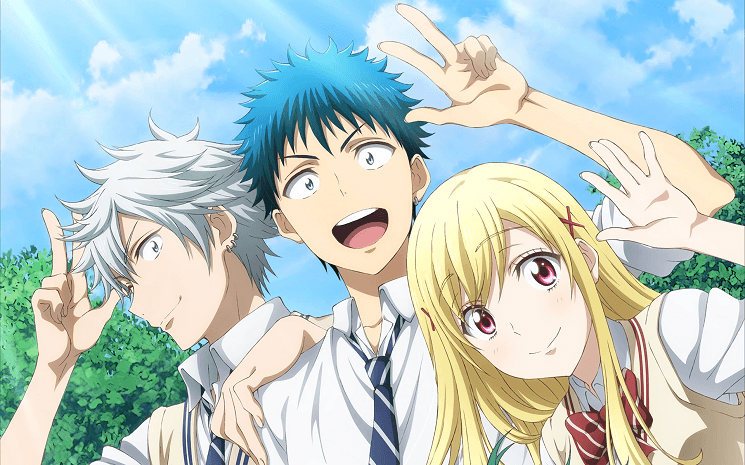 Ryu Yamada is a sophomore at Suzaku High School. Ryu is a troubled student, he is always late to school, falls asleep in class, and has bad grades, his life is what others would consider a dead end. While the beautiful Shiraishi Urara, on the other hand, is the opposite, she is the brightest student at Suzaku High School, serious, kind, and diligent.

One day, after an unprecedented incident, their bodies are switched Ryu ends up in Urara’s body and Urara in Ryu’s. From that incident, both Ryu and Urara will begin a new life in high school full of adventure. During the time of the body-swapping incident, they will meet new friends and enemies who will make their environment a fun place, as they seek to find out what the mystery behind their “body-swapping” is.

This Gender Bender Anime genre is really exciting and fun, as the stories on how they change from male to female and female to male, how they dress up or how they appear to be as the opposite gender are amazing and entertaining. Even tho, everyone doesn’t like this type of anime, it’s still one of the most-watched. Certainly, we are going to continue enjoying this type of anime and manga for a long time.