Momoshiki Otsutsuki is a Japanese antagonist who first appeared in Boruto: Naruto Next Generation. He was a member of the Otsutsuki Clan. He teamed up with Kinshiki to get revenge on Naruto Uzumaki for his father’s death.

When Momoshiki comes to the earth world, Momoshiki is not alone. He is guarded by 2 of his followers, Kinshiki and Urashiki. 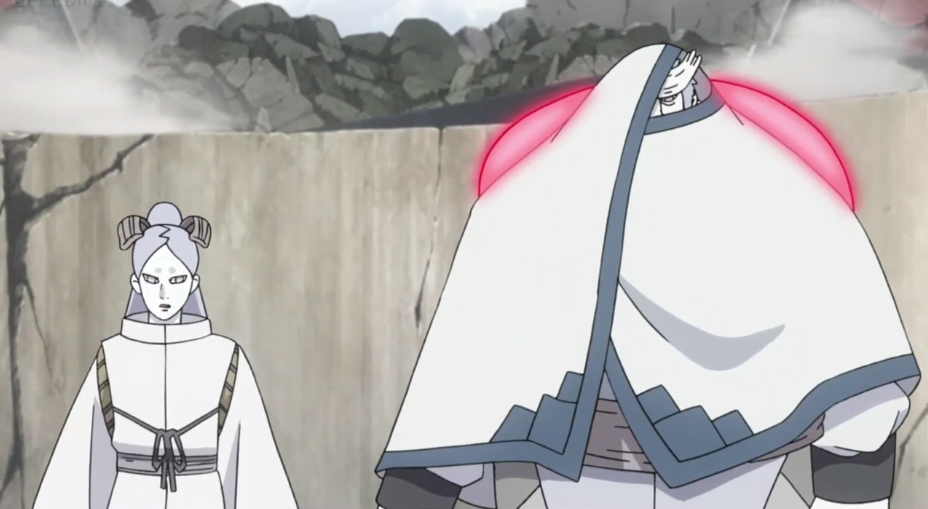 1. Momoshiki is Kinshiki’s son. Even though Momoshiki was considered the master and Kinshiki was his subordinate. It turns out that Kinshiki is also his guardian as a parent and in accordance with the tradition of the otsutsuki clan.

2. Momoshiki has 5 Kekkai Genkai. In Boruto Naruto The Movie and information from the Databook it is confirmed that Momoshiki’s 5 Kekkai Genkai are Byakugan, Rinnegan, Wood Release, Lava Release, and Ice Release. 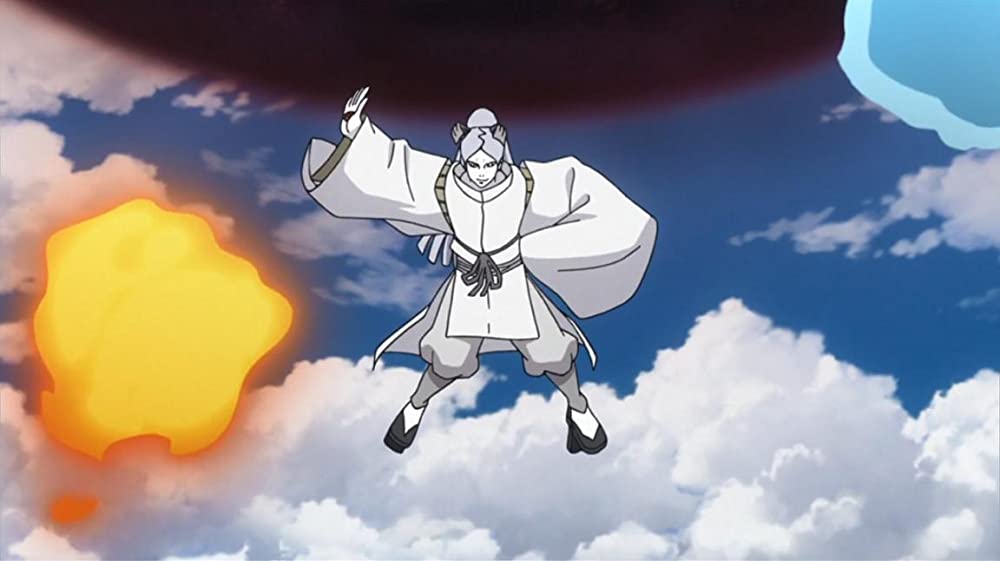 4. Momoshiki’s main power is absorbing Chakra. With the Rinnegan in his hand, he can absorb various types of chakra and then return them to his opponent. This has been revealed in Boruto Naruto The Movie when Momoshiki absorbs the bijuu dama from Killer Bee and then returns it with many times the power.

5. Momoshiki’s main goal is to obtain and create new chakra fruits. This, he did because he was jealous of Kaguya’s power to eat the chakra fruit. So Momoshiki ventured to make pills and as a result, wanted to make his own chakra fruit and to be able to exceed Kaguya’s strength.

6. The character Momoshiki has been designated as the antagonist in all of the Naruto franchises including anime, manga, novels, movies, and games. 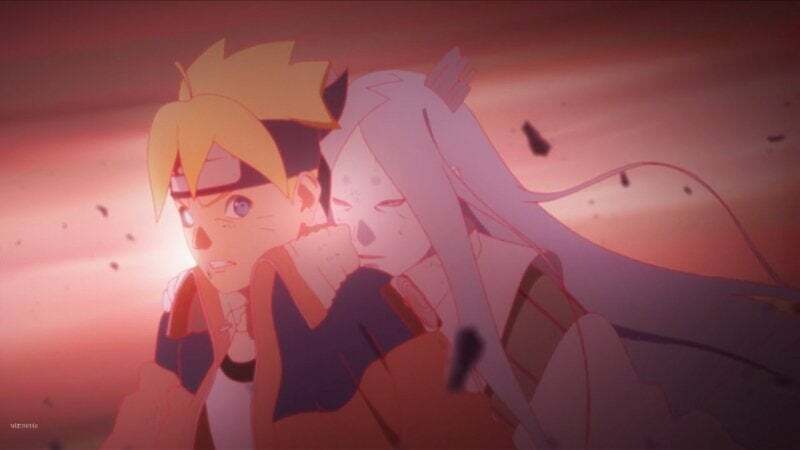 7. After being killed by Boruto, Momoshiki gave Boruto an offering which was a sign of a curse that he would never forget.

8. In the Manga, shortly before and after absorbing Kinshiki, Momoshiki’s Byakugan is depicted without veins.

9. Like his followers Kinshiki and Urashiki, Momoshiki’s name comes from the Japanese folk hero whose name is “Tarō”, in this case, the legendary hero Momotaro. Folklore has similarities to folklore that tells of where Kaguya came from, along with a boy who arrived on Earth inside a giant peach and was raised by the people. Momoshiki’s ability to make dogs, monkeys, and pheasants is also influenced by the character, who befriends three animals in his adventure story.

12. Momoshiki has two separate designs that are approved by Kishimoto. The original concept for the anime and film was designed by Kishimoto himself, but in the Boruto manga, Kishimoto approved Ikemoto’s new design because it looked more alien and sinister.

Those are 12 interesting facts about Momoshiki that Naruto and Naruto lovers must know. Look forward to other interesting article updates.