The One Piece manga has entered the Wano arc, where formidable enemies will appear, especially Kaido, one of the strongest younkou who is terrible. Because in Wano Country, who will be the main enemy of the Straw Hat Pirates Luffy?

But because Kaido is a very strong enemy, Luffy and his friends still need greater strength to balance the strength of Kaido and his subordinates, one of which is Haki. And here, I will give a character who will awaken the power of Haki in Wano Country.

As we already know, Haki has three types: Kenbunshoku Haki, Busoshoku Haki, and Haoshoku Haki. Each Haki has its level of strength and characteristics. Our Captain, Monkey D Luffy, has mastered these 3 types of haki. As for his crew, only a few have mastered Haki, such as Zoro, Sanji, and Usopp. And there is a possibility that the other members will start awakening Haki.

Especially in the Wano Arc, where their enemy is Kaido, the Yonkou who is dubbed the “strongest creature in the world”. So Luffy and his friends must strengthen their strength. In the Wano Arc, some Characters may be shown awakening Haki’s powers. 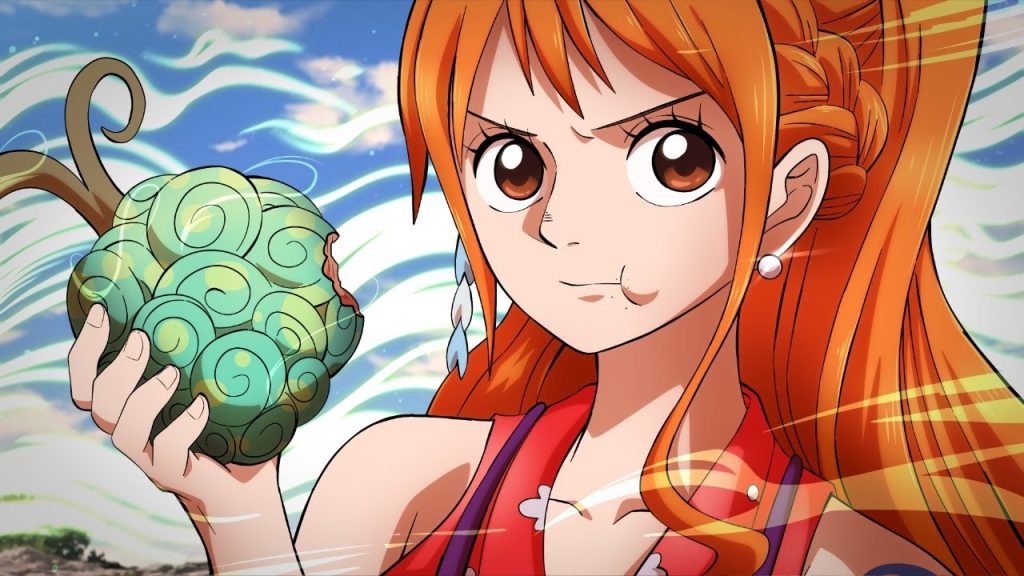 The first character is Nami, the navigator of the Straw Hat Pirates. In the Whole Cake battle, Nami managed to get Zeus, Big Mom’s homie in the form of a white cloud but can turn into a black cloud when issuing a thunderstorm.

Until now, Nami also has signs of being able to use Haki, but Nami will likely start to be able to awaken Kenbunshoku Haki, which will help her a lot in observing enemies and issuing attacks from various types of weather. 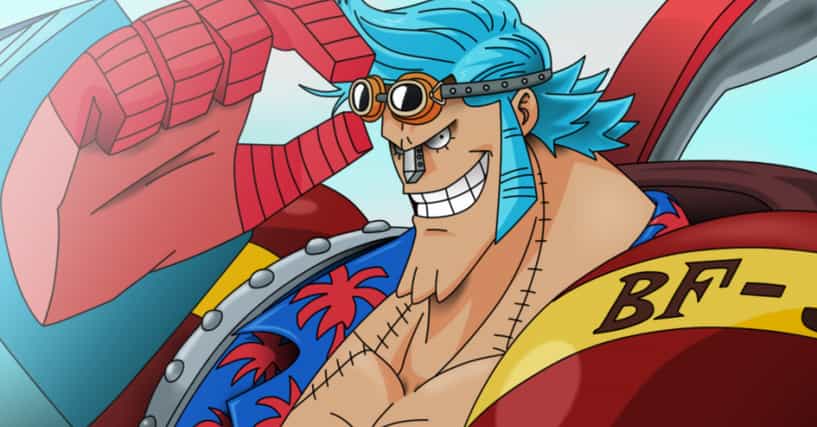 Franky is a cyborg and the Mugiwara pirate’s crew is tasked with repairing and maintaining ships. He was also the builder of the Straw Hat Supership, later named the Sunny.

As a Cyborg, it’s clear that Franky has a mechanized body. If Franky awakens Kenbunshoku Haki and Busoshoku Haki, he can become a perilous enemy. Robin, one of the Straw Hat crew who eats the Devil Fruit Hana Hana no Mi, thus giving him the power to create hands from various surfaces. Until now, Robin still has not shown any signs that he can use the power of Haki, but maybe in the Wano Arc, his Haki power will rise.

And if Robin manages to awaken and master Haki, then he can become a very dangerous opponent. 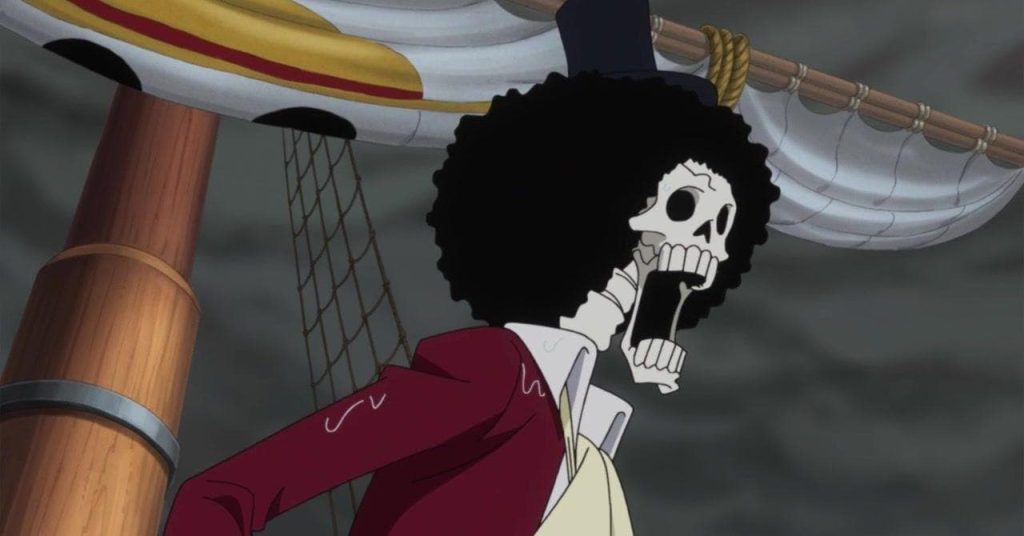 Brook is one of the crews of the Straw Hat Pirates who eats the Yami Yami no Mi devil fruit that allows him to live forever. In Wano, Brook will likely face a strong opponent, so he needs at least one type of Haki power.

I think the type of Haki is suitable is Kenbunshoku Haki, which will give him a big advantage against enemies in Wano. 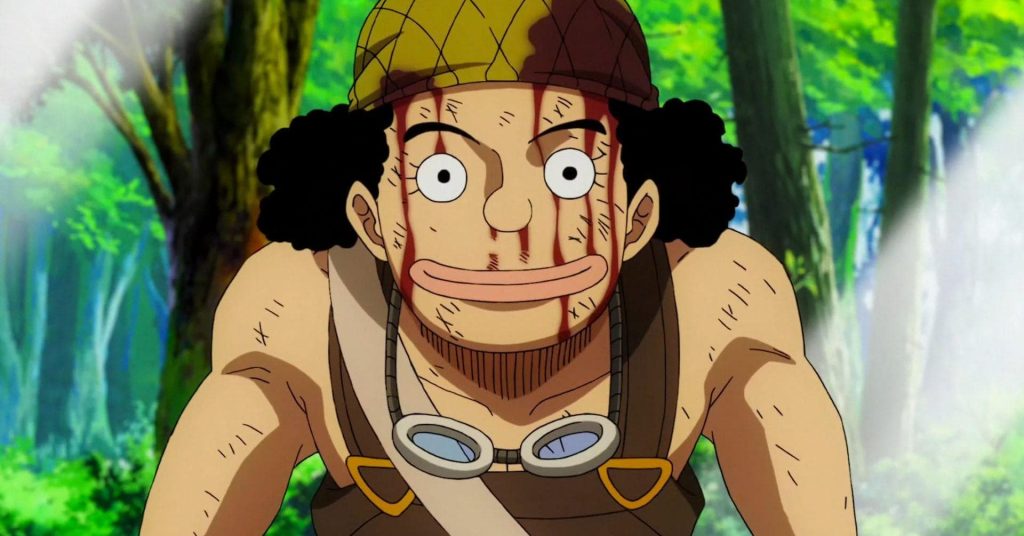 Usopp is a straw hat crew that is very, very amazing compared to other characters. Because maybe at the beginning, we saw that Usopp could be said to be the weakest crew of the Straw Hat Pirates. However, Usopp has gone through many progressions,s, especially after the time skip. Where Usopp now has a very great new power and is suitable as support.

Plus, Usopp has now mastered Kenbunshoku Haki, but for Busoshoku Haki, there are no signs yet. However, the Wano Country Arc will likely be the starting point where Usopp will develop further. Moreover, Usopp’s attack will become even stronger if it has awakened Busoshoku Haki. The killer is one of the Supernovas or “Worst Generation” in the One Piece anime. He is a Kid Pirates member with expertise in using sharp knives to fight enemies. Like the Mugiawara crew, Killer will likely face a formidable opponent in Wano, so he needs more strength to keep up with the opponent’s strength.

The possibility that the Killer will awaken Busoshoku Haki. where he can increase the sharpness of his sword so that it becomes stronger. Just like Killer, Basil Hawkins is one of the Supernovas who is currently Kaido’s subordinate. Basil is an eater of the Wara Wara no Mi, a Paramecia-type devil fruit that allows him to manipulate straw at will. It’s possible that Basil also knows how to use this type of Haki, but it’s probably not shown at this point. In the future, Basil Hawkins might be able to use at least two types of Haki. Bepo is the crew of Trafalgar D Law. He is from the Mink Tribe and served as the navigator of the Heart pirates. Like other members of the Mink tribe, Bepo can use electro and can also change to Sulong mode if he has completed the training phase. Bepo will likely awaken Haki in Wano because it takes a powerful force to balance the opponent. O Kiku is a new female character that appears in the Wano Country Arc, she is a subordinate of Kinemon and Kanjuro. Like Kinemon, who has mastered this type of Haki, we assume that O Kiku can also use Busoshoku Haki as well. The last character to possibly awaken Haki in Wano is Eustass Kid, a member of the supernova. As we know, Eustass Kid has now been captured and detained by Kaido. And predict the possibility that later he will ally Luffy and Law to fight Kaido.

Eustass Kid is a compelling member like Luffy; it is not surprising that he will also master this type of Haki like Luffy. And in Wano, the possibility of his Haki power will be shown.

These are the ten characters predicted to awaken Haki in the Wano.