In the Academic City, where people use science to develop supernatural abilities, the unlucky Tôma Kamijô has a very special gift. While the students have more incredible powers than the others, Tôma’s mysterious ability allows him to nullify any paranormal activity at the cost of his own luck. Resigned to living under a bad star all his life, his misfortune provokes his meeting with the young Index.

True encyclopedia on foot, the nun would have memorized 103,000 grimoires in the service of the Church. Embarked on a phenomenal adventure, Tôma finds himself propelled in spite of himself to the front of the scene of the greatest plots where science and magic clash in a merciless struggle for the supremacy of the world.

A Certain Magical Index aired from 2008 to 2019. In total 74 episodes. Though it does not have fillers, so below is the list of Episodes for your refrence. 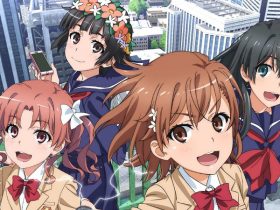 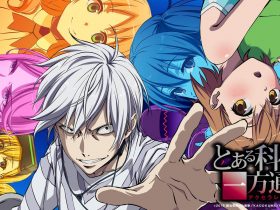 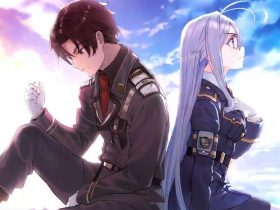 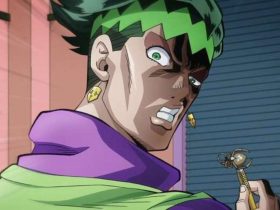 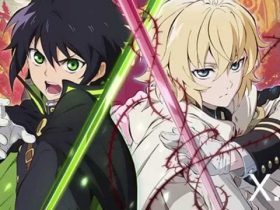