“ Love Live! Superstar !! “, A new anime by franchise” Love Live! ”. The first season of anime is already ended and fans were waiting for the second but it was one of the animes delayed by the Tokyo 2020 Olympic Games.

But today the season 2 is finally confirmed with an announcement new trailer added below:

The release date is still not yet confirmed but chances it will come in  2022, and see its story expanded in a second season

“The story is set at Yuigaoka Girls’ Private High School. It was demolished once and recently reopened to accept students, so it doesn’t have a name, no story, or even achievements to brag about.

Kanon Shibuya and four other girls who have just entered the first grade of said school discover the existence of “school idols” and are ready to let their voices be heard. Together, they form a school idol group called “Liella!” With the goal of becoming superstars in their own right one day. ”

How to Make Suspicious Stew In Minecraft

Love of Kill Reveals First Promo Ahead of Debut Love of Kill Reveals First Promo Ahead of Debut The Eminence in Shadow Releases First trailer and other details 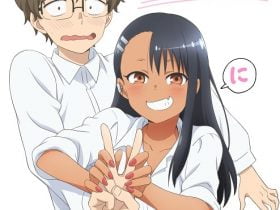 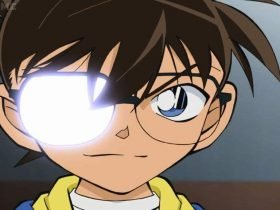 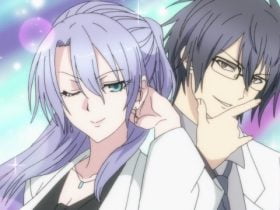 Science Fell in Love, So I Tried to Prove It Kicks Off Season 2 Premiere 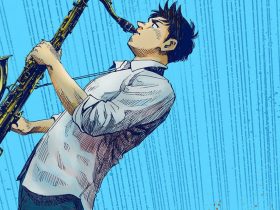 Blue Giant is getting its own anime movie