Berserk is one of the world’s most popular and best-known dark fantasy manga series. The story follows Guts, a mercenary, fighting through a medieval world filled with demons and other supernatural creatures. Due to its graphic violence and sexual content, Berserk is not for the faint of heart!

Nevertheless, it’s an immensely enjoyable series with great characters and an intense plot. If you’re looking for an over-the-top action anime with a gothic flair, then Berserk is worth checking out. 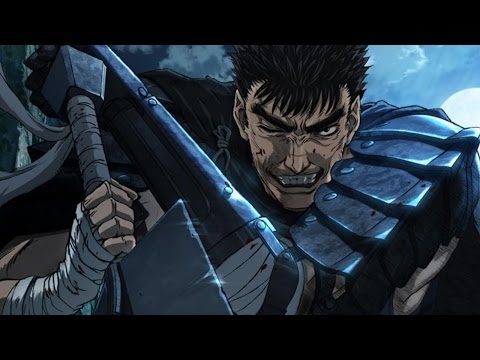 Berserk is a popular dark fantasy anime that has been around since the early 1990s. The story follows the protagonist Guts, a skilled warrior who embarks on a journey to find his revenge against those who betrayed him.

Where to watch Berserk Anime?

If you’re curious about Berserk and want to check out what all the fuss is about, then these are the best places for you to watch it! You can watch Berserk on Crunchyroll, Funimation, and Hidive. Each of these streaming platforms offers both English dubbed and Japanese with subtitles options. So get ready for some serious sword-slashing action!