The Ancient Magus Bride anime is based on a Japanese light novel series of the same name. The story follows Chise Hatori, a 15-year-old girl who is sold at an auction to Elias Ainsworth, a magus or sorcerer. Elias takes Chise as his apprentice and teaches her about magic.

The two eventually form a strong bond with each other. The anime has been praised for its beautiful animation, intriguing story, and strong characters. If you’re looking for a new anime to watch, check out The Ancient Magus Bride!

Chise Hatori was abandoned at a young age and bought by a tall masked gentleman in an auction. Along her way to her unknown fate, Chise hears gossip about women who are shorter and pale. The men were gossiping because they thought she would make a suitable bride.

Ignoring murmurs, the girl was led by a mysterious man to a study, where Elias Aisworth revealed himself as a magus. After a brief confrontation and teleportation magic, Chise is greeted by fairies, the other beings that reside with Elias. 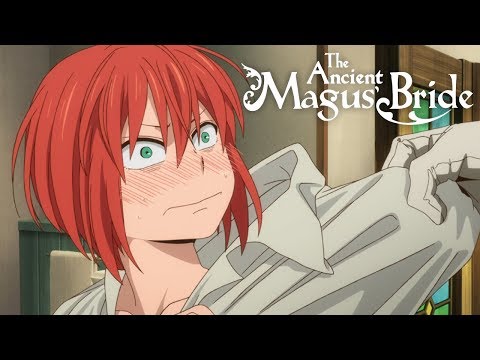 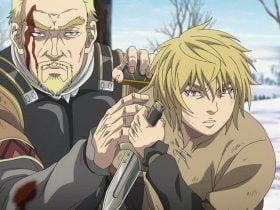 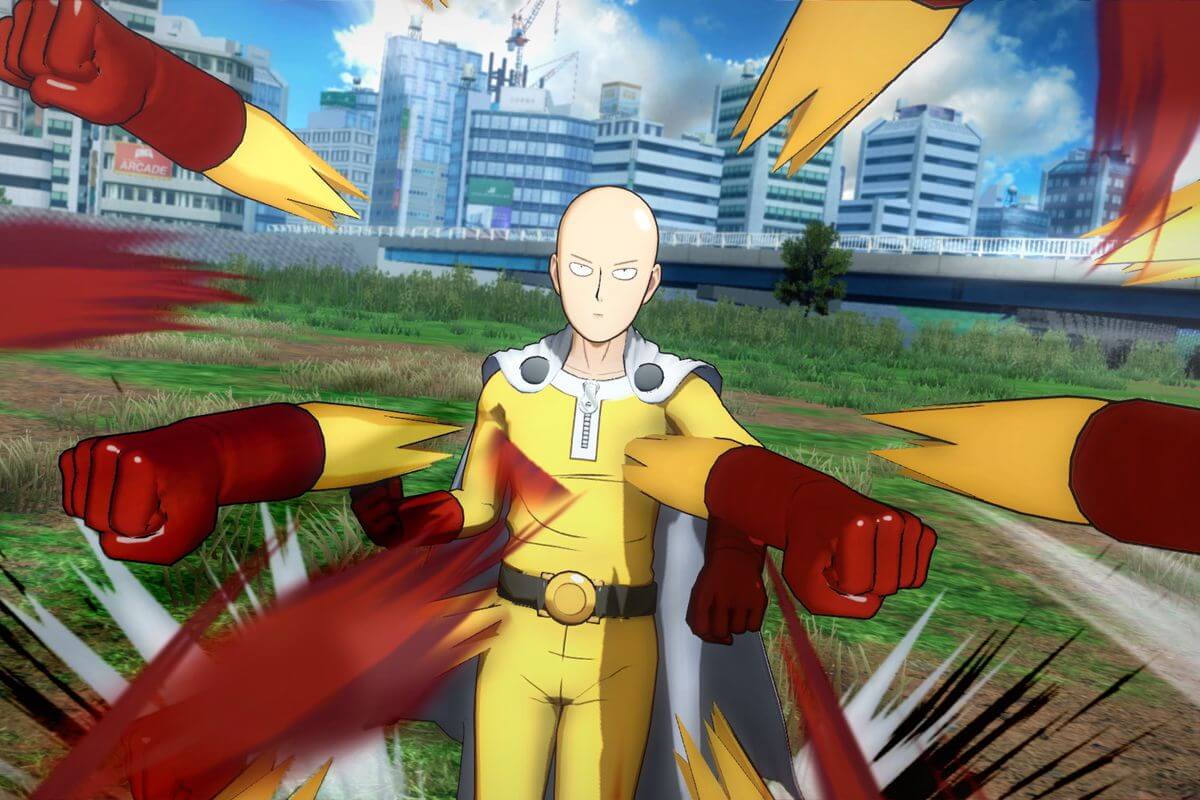