Goblin Slayer is one of the anime that was very popular in the Fall 2018 season and had a boom because it caught the attention of anime fans where there were many beautiful characters but had dark fantasy stories and scenes.

This anime tells the story of the main character, a man in armour who calls himself “Goblin Slayer” with the aim of eradicating all goblins around the world. In this post, Otakukan will provide a Recommended List of Anime Similar to Goblin Slayer.

Previously, it has been said that Goblin Slayer has a dark fantasy type of story but with a few RPG concepts such as parties, quests, ranks, and others plus exciting battles, sadistic scenes, and interesting characters including the badass main character. The following Anime Like Goblin Slayer selected through the similarities of these things. Although the concepts, Ideas and characters, are different. Gantz is included in the category of Anime Similar to Goblin Slayer. The reason is that this series has a somewhat similar atmosphere, and there are many sadistic scenes, adult scenes, full of bloody action fights against monsters and provide a tense atmosphere in each story presented. Overlord is one of the Best Isekai Anime with Baddass Main Characters whose nature is set real (not naive), fantasy stories with a slightly dark nuance, and of course, a fantasy battle that is fun to watch makes this anime worthy of be in this list.

Also, In both of these series, the original face of the main character has also not been shown and makes many people curious. Ajin Anime has a lot of Action with bloody battles, featuring sadistic scenes, and a dark story atmosphere that makes this series Similar to Goblin Slayer. However, Ajin is not an anime with a fantasy setting, but rather an ordinary world with a supernatural concept that is shown through the presence of Ajin and CGI-style animation. The reasons why this series Akame ga Kill is included in the list as, it has a lot of badass battles, good character designs, fantasy settings, and cool animation styles that are both produced by Wit Studio so as to produce an exciting and amazing battle animation to watch.

In addition, the two also experience an event where ordinary people who do not know the outside world wishing to become the things they want turn out to be tragic.

7. Shingeki no Kyojin (Attack On Titan) Dark stories, brutal battles, and the many mature scenes are the reasons why this series is made into a list of anime like Goblin Slayer. Although many think the visuals are strange, it is actually unique, fits the concept very well, and the animation movements are very smooth. The similarity in this series is that the story gives a rather dark impression, the main character who doesn’t hesitate to kill, and presents many cool and amazing brutal fights. But Drifters has a comedy genre so sometimes there are some funny scenes that make you laugh. Another dark fantasy anime, where you will find many sadistic scenes in it by showing in detail the bloody battles contained in this anime.

The gloomy fantasy setting, as well as the main character who has the task of eradicating one type of monster, makes this anime bear a resemblance to Goblin Slayer. Baddass characters and unreliable partners are also found in both series, so Claymore deserves to be used as a Goblin Slayer-like Anime List. 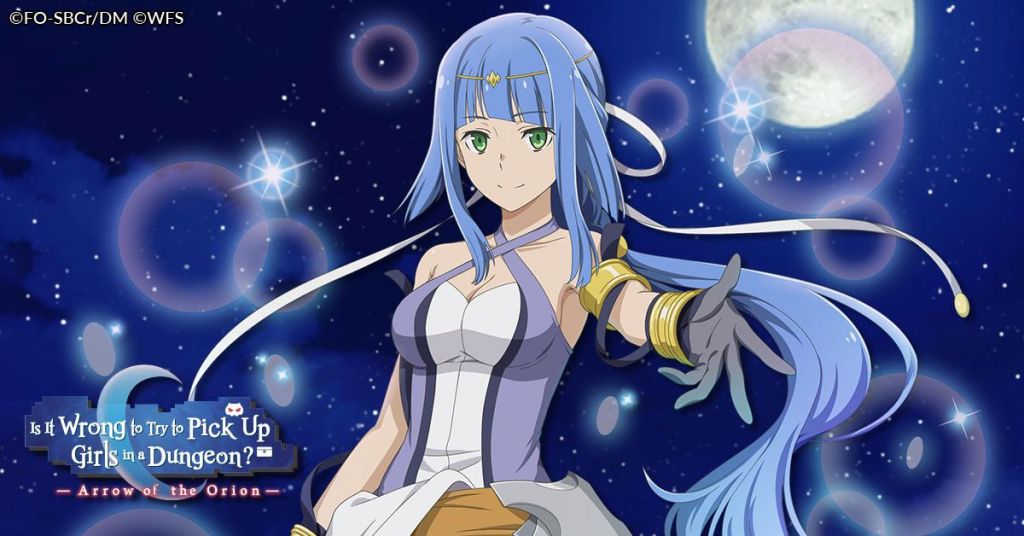 This is Fantasy genre anime where the battle often takes place in a cave or dungeon, there are RPG elements such as quests, parties, and others.

However, Danmachi’s story is more fun which is not as dark as Goblin Slayer because the series is an ordinary fantasy anime that emphasizes action scenes, waifu beautiful characters and others so it is very entertaining.

2. Hai to Gensou no Grimgar In addition to both having a fantasy setting, Goblin Slayer and Hai to Gensou no Grimgarboth often show fights in groups (party). In addition, this series also sometimes fights against goblins.

It’s just that the goblins here are not as vicious as the goblins in the goblin slayer anime and there are other differences such as the characters here are set from scratch which means they don’t have any abilities.

Berserk provides a story where the main character fights various ferocious monsters, small, large, to terrible demons for the purpose of survival.

In addition to this, you will find many other similarities, such as adult scenes, bloody battles, and others that make you feel tense with the tense situation.

So these were some Anime Like Goblin Slayer. If you see there might be another anime fit in this category let us know. 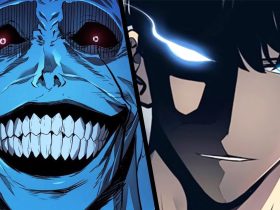 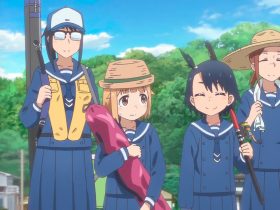 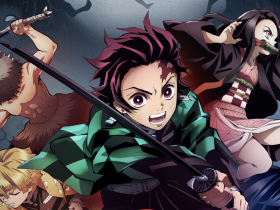