One Piece Episode 1017, “Great Barricade of Skills! The attack of the worst generation,” had its official preview released by Toei Animation.

The episode’s release is scheduled for May 14 on Crunchyroll at 11 pm.

In the Last One Piece episode 016, there was an intense fight between Luffy and Kaido. Kaido didn’t know that Luffy would hit him and that the damage would be severe. Meanwhile, Big Mom asks Kaido if everything is okay, but instead of answering, she takes down Luffy more.

‘ One Piece is a creation of Eiichiro Oda and began its serialization by Shueisha’s Weekly Shonen Jump in 1997. It has since become a critical and commercial success worldwide, with many volumes breaking print records in Japan. 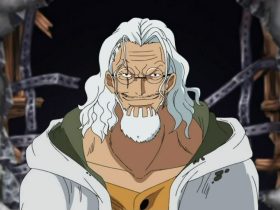 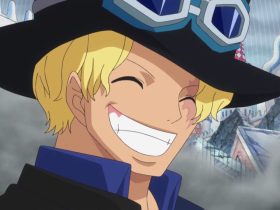 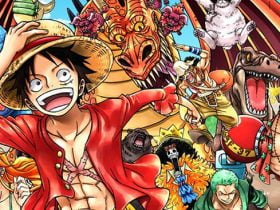