This new anime promises us a most curious mixture, mixing both love and murders, and will arrive in early 2022. Based on the action-romance manga written and illustrated by Fe (Koroshi Ai).

The anime is set to premiere in January 2022. And with the latest update, they have released a new promo, staff and cast additions. 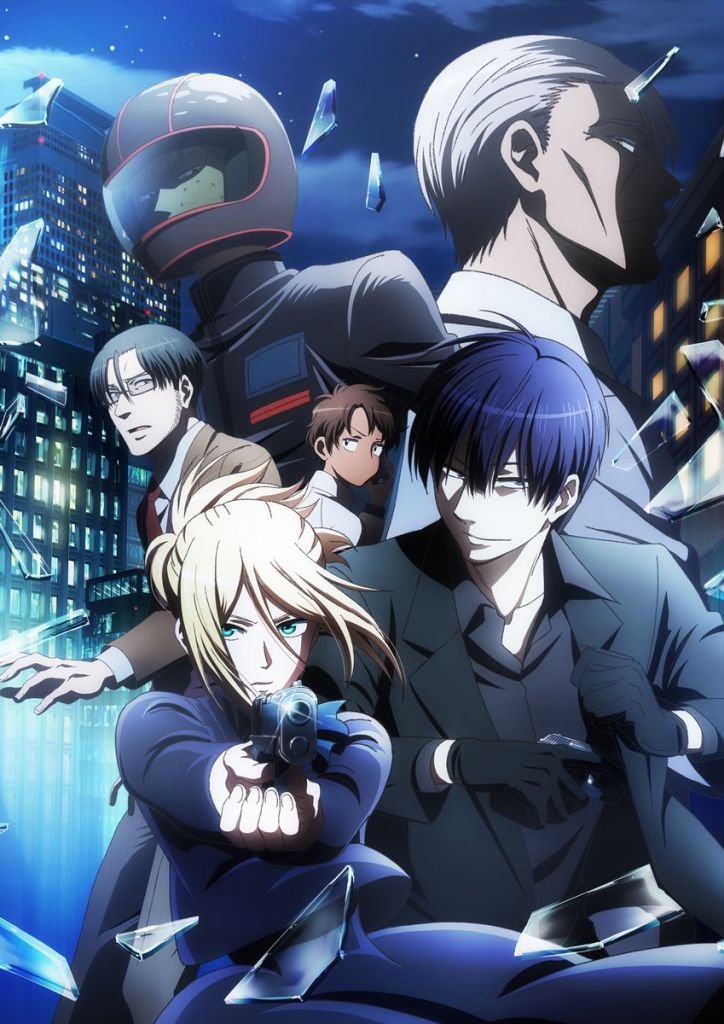 “The silent and stoic Chateau Dankworth is a bounty hunter. Their target: Son Ryang-ha, a notorious assassin known for killing 18 high-class officials in one night. To this day, his killings are swift, efficient, and bloody. However, after Son Ryang-ha overpowers Chateau in their first meeting, he reveals his own intentions: he too goes after her, aiming for her heart.