After the end of Demon Slayer season, 1 Producer announced the announced a sequel film instead of Demon Slayer Season 2. Demon Slayer movie will be called Demon Slayer: Demon Train Arc or Kimetsu no Yaiba: Mugen Ressha-Hen. It was announced immediately after the anime series ended airing in Japan. Besides, it is expected to follow the ‘Infinite Train’ story arc from the seventh volume of the original manga series.

Tanjirou, Zenitsu and Inosuke buy tickets for the Infinite Train in search of the powerful Kyoujourou Rengoku who is on a mission. Impressed by Rengoku, Tanjirou asked him to train him to join the Demon Slaying Corps unit. However, the Demon Slayer discover Enmu’s Machiavellian plan on the train. 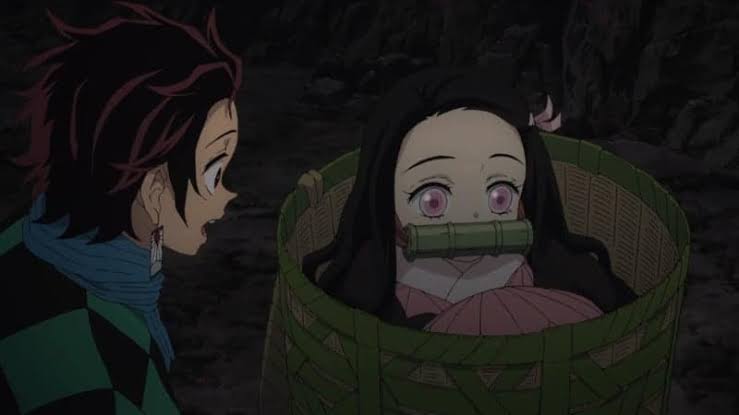